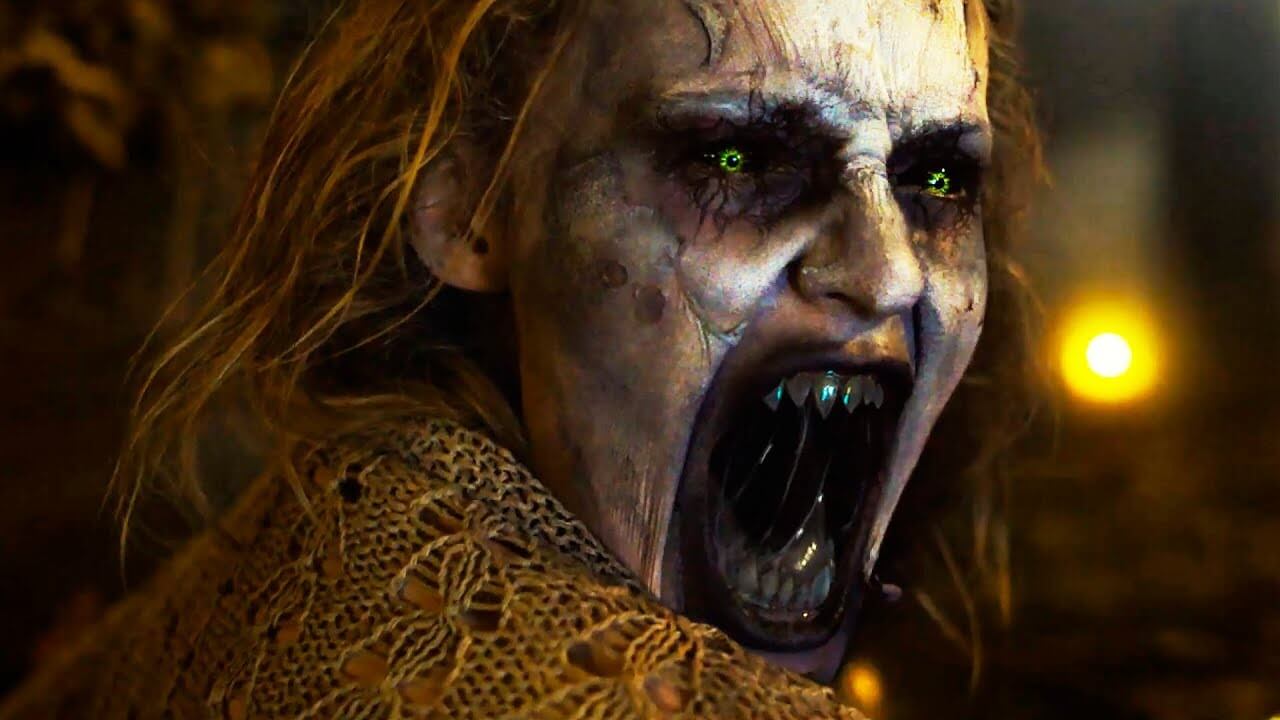 ‘The Mermaid: Lake of the Dead’ tells the story of a killer mermaid, who is actually a wraith if we’re getting technical, who is actually a vengeful spirit on a quest to find a man who can love her, and isn’t stupid enough to reject her advances.

The consequences? Well, what do YOU think?

An evil mermaid falls in love with Marina’s fiancé Roman and aims to keep him away from Marina in her kingdom of death under water.
The Mermaid is a young woman who drowned a few centuries ago. Marina only has one week to overcome her fear of the dark water, to remain human in the deathly fight with the monsters and not to become one herself.

While it is set to release in Russia on July 19th, there is no official date set for the US release. Nonetheless, here is the latest trailer: