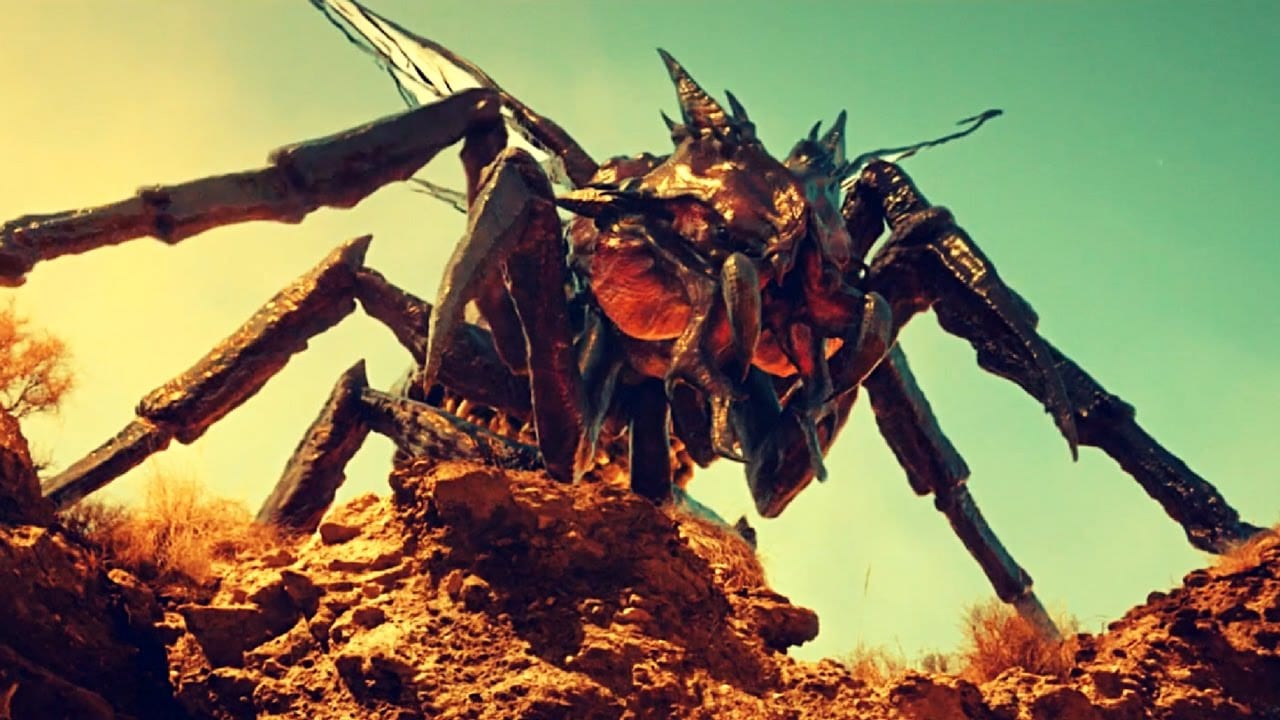 Back in the late 80s, Cinemaware released an action-adventure game about giant mutant ants wreaking havoc on the planet, and now there is a film adaptation hitting VOD on May 29th.

Marko Mäkilaakso directs the horror-comedy monster movie. According to the synopsis:

Check out this exclusive clip, courtesy of Bloody-Disgusting.

In this article:Cinemaware, It Came from the Desert, Marko Mäkilaakso