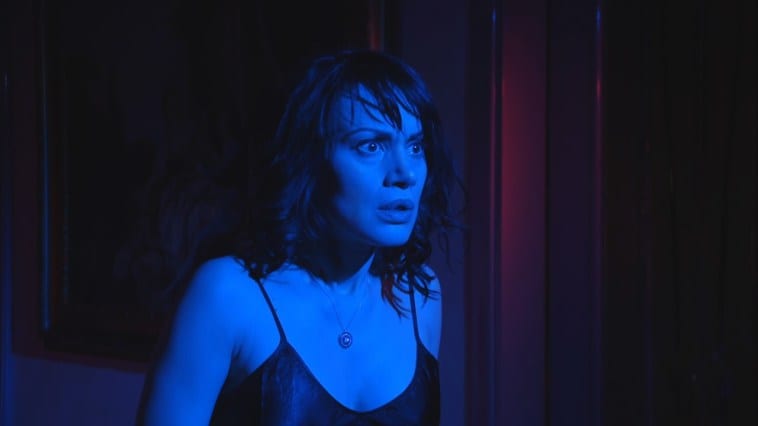 Francesco Mirabelli’s upcoming Italian horror film ‘The Antithesis’, which is inspired by the films of Dario Argento and Mario Bava, just released a brand new trailer.

Crisula Stafida, Marina Loi, and Nives Gaudioso star in the film that releases on DVD on July 17th.

“An isolated house in the countryside is beset by strange phenomena caused by bizarre temperature surges. Taking the advice of an architect, a young female geologist agrees to spend the night in the mysterious house in an attempt to identify the strange happenings. Once there, she finds herself trapped in a parallel reality… inside a vortex of horror and delirium.”