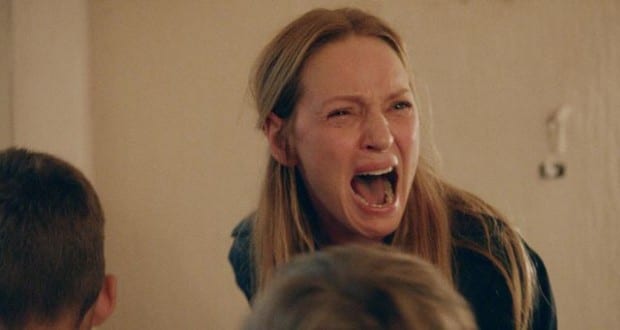 Uma Thurman, fresh off her role in the controversial film ‘The House That Jack Built’, will play Nancy, the mother of a heart donor who hesitantly builds a relationship with the young recipient, who later finds out that her daughter may not be as dead as she thought.

“‘Chambers’ centers on a young heart attack survivor who becomes consumed by the mystery surrounding the heart that saved her life. However, the closer she gets to uncovering the truth about her donor’s sudden death, the more she starts taking on the characteristics of the deceased — some of which are troublingly sinister.”

In this article:Chambers, Uma Thurman