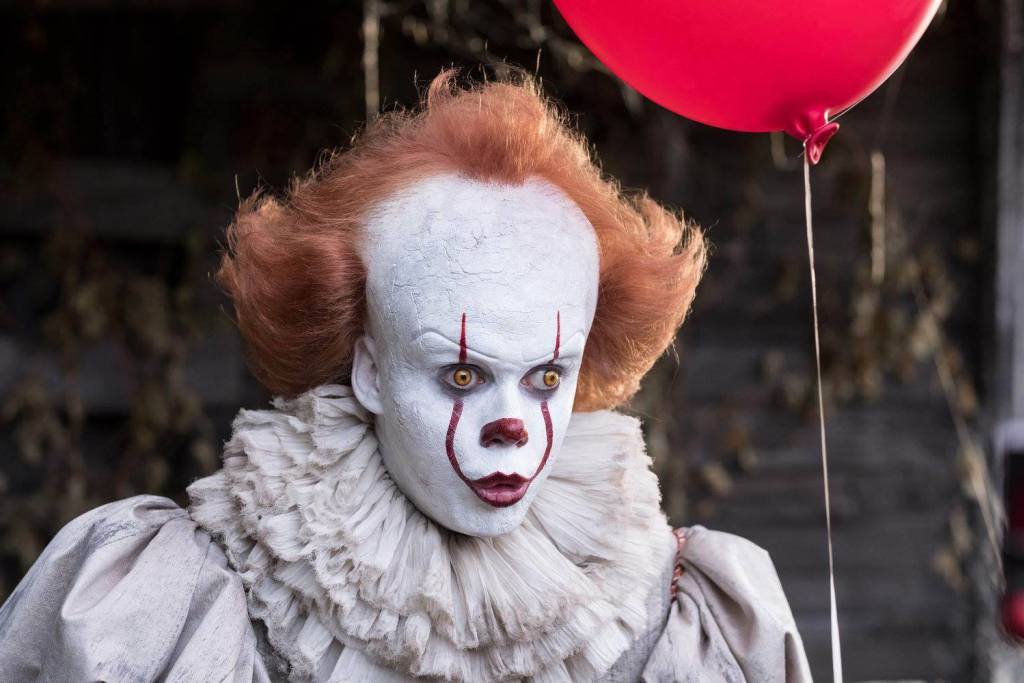 Bill Skarsgård, who plays the menacing, blood-thirsty, killer clown says that viewers will see a much “different” movie than what they saw in the first ‘IT’, which saw incredible success in 2017.

“I’m really looking forward to it,” Skarsgård said during an interview with Den of Geek. “It’s going to be a very different experience this time around, just given the fact that you have all of these incredible, seasoned actors to play against, as opposed to having all the kids. So it’s going to be a different experience for sure. But I’m looking forward to it.”

Skarsgård talks about where they are in the process of the next film.

“We’re gearing up for it now, so I’m sort of in the process of getting back into that character of Pennywise. I have a very good relationship with Andy, not only as a director and actor, but also just as a very close friend, so we’re having fun with it and we’re figuring out what we’re going to bring to the table for part two.”

In this article:Bill Skarsgård, It, It Chapter 2