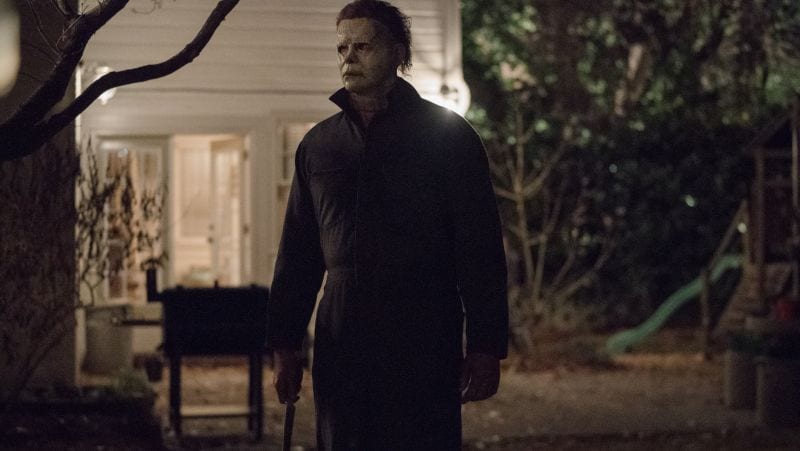 We’ve waited a long time, we have been excited for weeks, and now, the time has arrived for the first trailer of the highly-anticipated ‘Halloween’ film that will drop October 19th, 2018.

Here are the plot details, which USA Today released earlier this week:

“A British documentary crew comes to the States to visit Michael in prison for a retrospective of the maniac’s night of terror — but their project becomes way more interesting when Myers escapes custody, retrieves his signature mask and seeks revenge on Laurie, with others naturally being part of his impressive career body count along the way.

In the decades following the fateful Halloween night that forever altered the former babysitter’s life, Laurie has armed and prepped herself for Michael’s inevitable return — to the detriment of her family, including daughter Karen (Judy Greer) and granddaughter Allyson (Andi Matichak).”