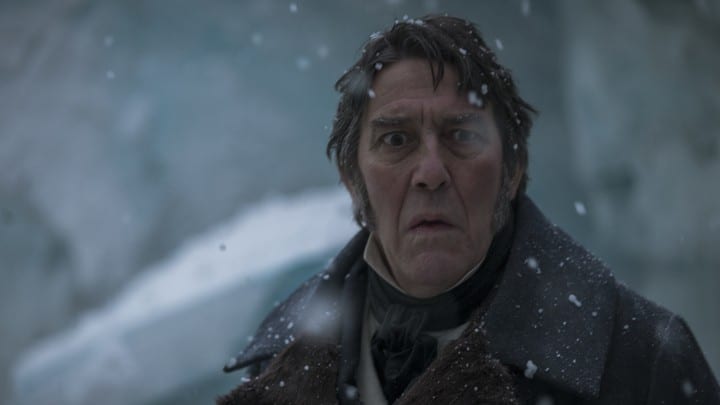 AMC is bringing back it’s popular series ‘The Terror’ for a 2nd season and the show will bring viewers out of the Arctic and heading to World War II.

Season two of “The Terror” anthology is co-created and executive produced by Alexander Woo and Max Borenstein.

“I’m deeply honored to be telling a story set in this extraordinary period,” Woo said. “We hope to convey the abject terror of the historical experience in a way that feels modern and relevant to the present moment. And the prospect of doing so with a majority Asian and Asian-American cast is both thrilling and humbling.”

‘The Terror’ is slated for 10 episodes and expected to arrive in 2019.

In this article:Alexander Woo, Max Borenstein, The Terror