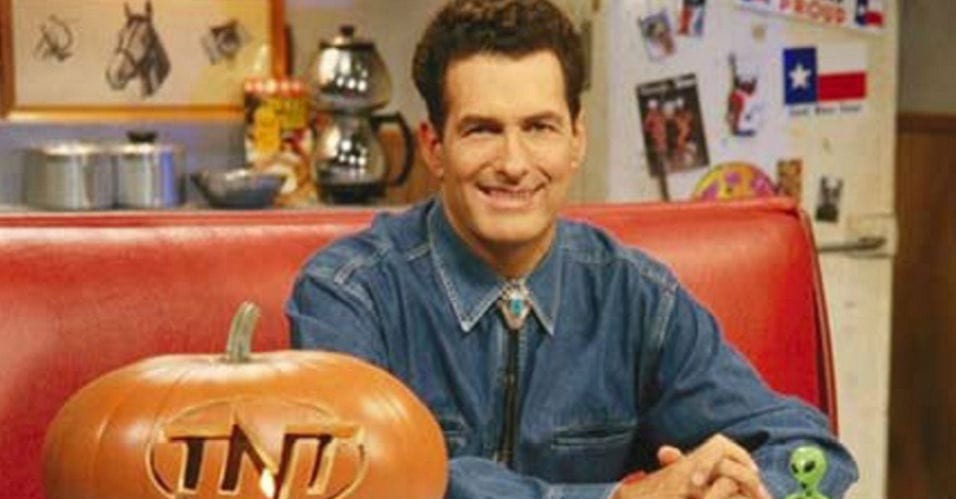 Shudder is gearing up for a 24-hour marathon of “The Last Drive-In With Joe Bob Briggs” which will span 13 films.

TNT’s “MonsterVision” really hit it’s stride when Joe Bob Briggs took over in 1995 as host and the show became a hit.

The show makes it return, with Briggs hosting, on Shudder in a 24-hour marathon on July 13th, Friday the 13th, beginning at 9pm EST.

Here is the lineup, as of now, with more expected to be announced soon.

“Joe Bob is a horror icon and raconteur whose signature wit and insightful commentary entertained viewers for 14 years on TV,” said Craig Engler, general manager of Shudder. “We’re delighted to bring him back for this exclusive Shudder event where new fans can discover him, and old fans can rediscover him, as he takes on some of the greatest low-budget horror movies ever made.”