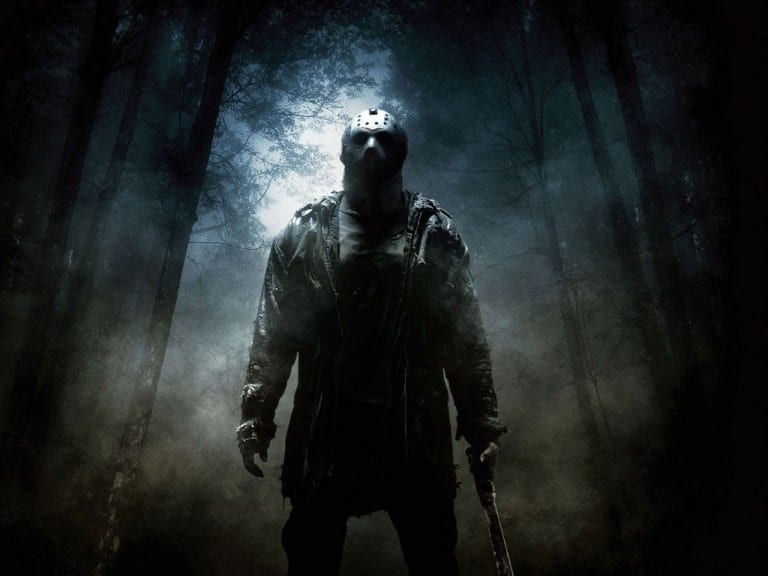 The Friday the 13th franchise, as a whole, is becoming a sad, sad story.

Excitement for the films was re-ignited when ‘Friday the 13th: The Game’ was released in 2017, which also introduced the film, and Jason, a new era of fans.

But a lawsuit has shut the door, at least temporarily, on any new films and is closed the door shut on the video game as well, which looks as though will be a permanent door closing.

However, Platinum Dunes’ producer Andrew Form, who was involved in the “bleh” re-boot film in 2009, is holdin gout hope that they can get another shot at making a Friday film.

“There’s a lawsuit going on and the rights are a little messed up” Form said, in an interview with We Got This Covered.

” But rest assured, we are doing everything we can to be involved with that and we wholeheartedly believe that another version, another incarnation of Friday the 13th, needs to be made and brought out to the world,” Form confidently told the site. “We’re gonna do everything we can to do it. Every year, we look at the schedule and say, ‘When’s the next Friday the 13th? When can we have a movie ready?’ We love Jason and we hope we can make another one.”

“Friday the 13th is the one for us, because we were so close to filming that version about a year and a half ago, and we loved the screenplay we had and we were so close on that one. I think that’s the one out of everything we’ve done in the past… I think Jason is the one right now for us that we’d love to get our hands on.”

In this article:friday the 13th