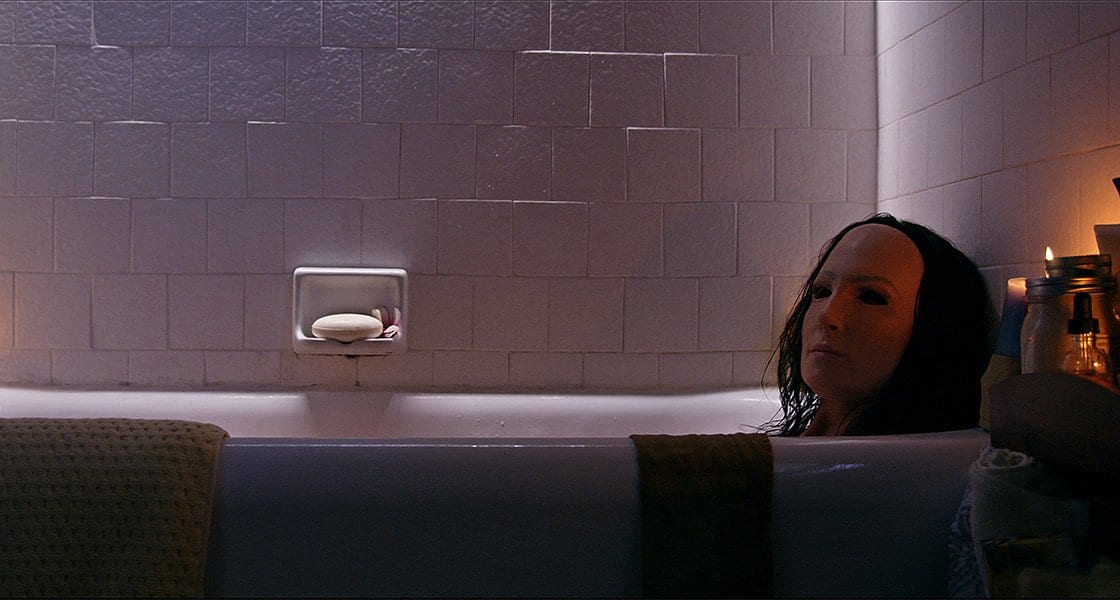 Ahead of it’s World Premiere at the London FrightFest on August 24th, Jon Knautz’s ‘The Cleaning Lady’ released a brand new trailer that shows one woman’s unhealthy obsession with her friend, and her on-and-off affair, intervening in a horrific way.

“As Alice struggles to end her affair with a married man, she finds solace in Shelly, a reclusive burn victim who cleans Alice’s apartment. As their friendship grows, so does Shelly’s twisted obsession with Alice. When Shelly learns of Alice’s on-and-off affair, she takes matters into her own hands in order to cleanse Alice of her bad behavior.