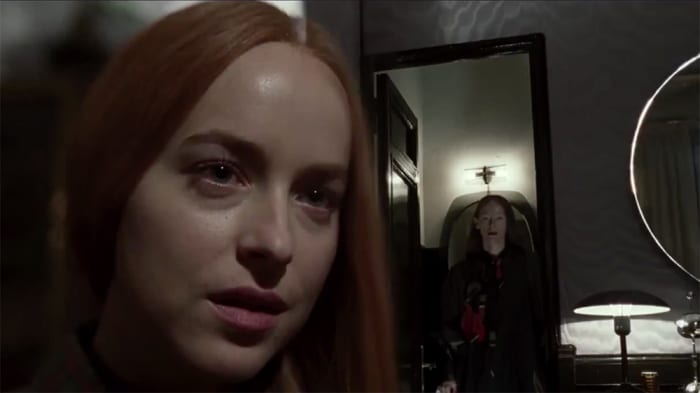 The film stars Dakota Johnson, Chloe Grace Moretz, Jessica Harper, and Tilda Swinton, and is scored by Radiohead frontman Thom Yorke, marking the first film he has ever scored. Suspiria is set to hit theaters on November 2nd.

Per the synopsis, the film tells the story of Susie Bannion, who “travels to the prestigious Markos Tanz Company in Berlin in the year 1977. She arrives just as one of the Company’s members, Patricia (played by Moretz), has disappeared under mysterious circumstances.”