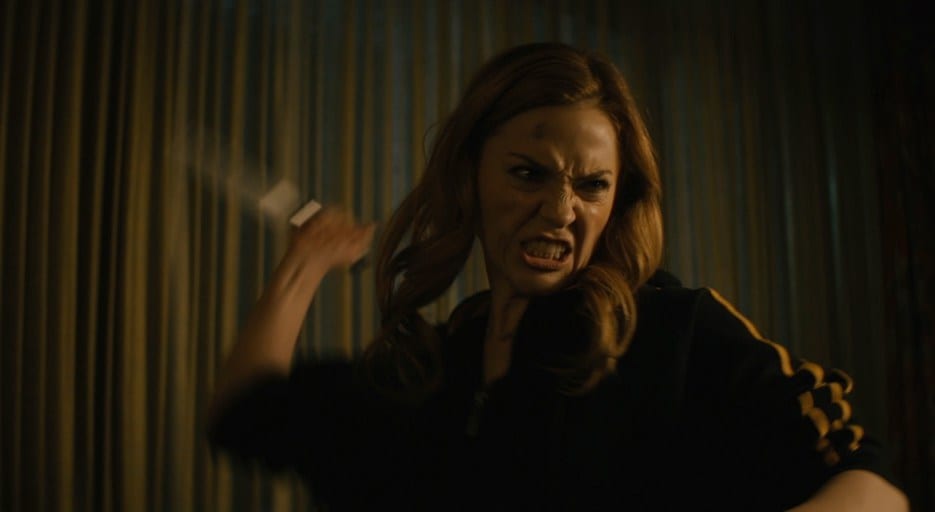 The David Barker directed ‘Pimped’ is currently making it’s rounds at the ongoing FrightFest in London and Playground films’s new flick is generating plenty of buzz.

“Pimped follows a conflicted woman who is wronged by two men in a sick and twisted sexual game.”