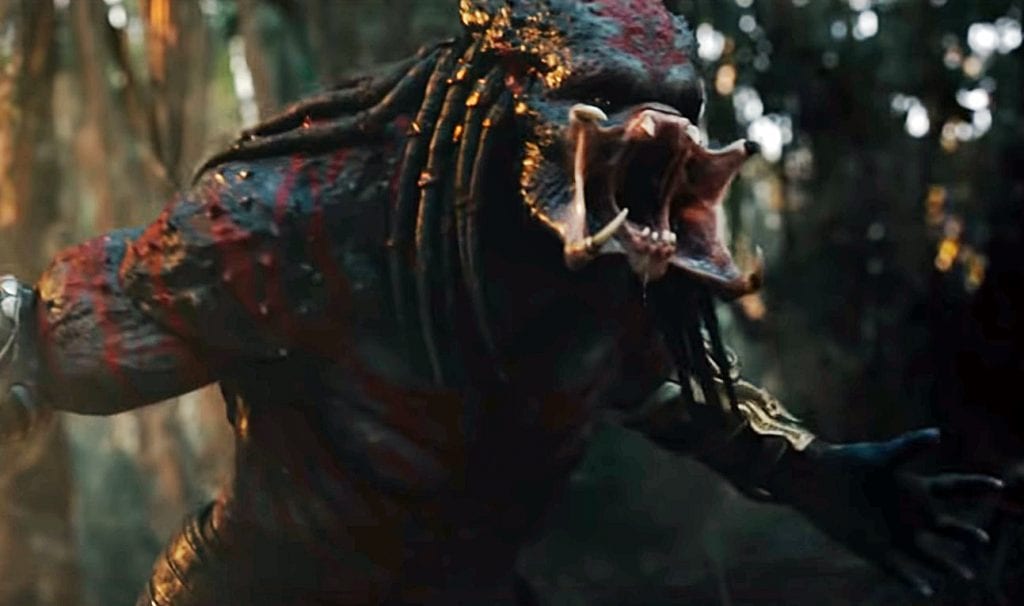 I was really looking forward to a new entry into the Predator franchise and Shane Black’s The Predator seemed to check off all the boxes on what would make an awesome film in a series that has badly needed a new entry, with Predators being the last solid film in the franchise.

Armed with a ton of momentum, thanks to a strong marketing effort, The Predator is now out in theaters and the synopsis says: “From the outer reaches of space to the small-town streets of suburbia, the hunt comes home. The universe’s most lethal hunters are stronger, smarter and deadlier than ever before, having genetically upgraded themselves with DNA from other species. When a boy accidentally triggers their return to Earth, only a ragtag crew of ex-soldiers and an evolutionary biologist can prevent the end of the human race.”

While Black and his cast of Boyd Holbrook, Olivia Munn, Sterling K. Brown, Thomas Jane, Keegan-Michael Key, and Travante Rhodes were hoping to revitalize the sci-fi action franchise, the film ended up being a forgettable entry that will probably be long forgotten in a few months.

When a few of the movie’s characters were riding on top of the smooth surfaced alien vessel that the Super Predator was flying, I laughed out loud for how far this movie sunk itself.

With a bad premise, a terrible story, and nothing to differentiate one character’s purpose, or meaning, from another, you’re left with close to 2 hours of forgettable clutter, otherwise known as ‘The Predator’.