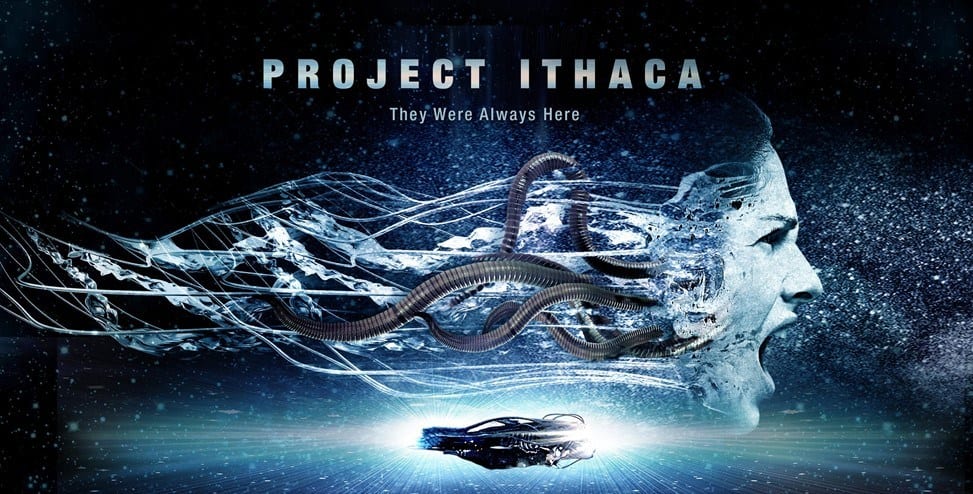 Clay Epstein’s Film Mode Entertainment’s sci-fi thriller ‘Project Ithaca’ is set to premier at the AFM in Santa Monica, California, and a new trailer has dropped to build the hype for the film starring James Callanders, Deragh Campbell, Daniel Fathers, and Alex Woods.

“In the sci-fi thriller, a group of strangers awakens aboard an alien spacecraft. Divided they will die, but together, they hope to find a way home.”

A trailer for the film has arrived, and you can see it below, courtesy of Bloody Disgusting: