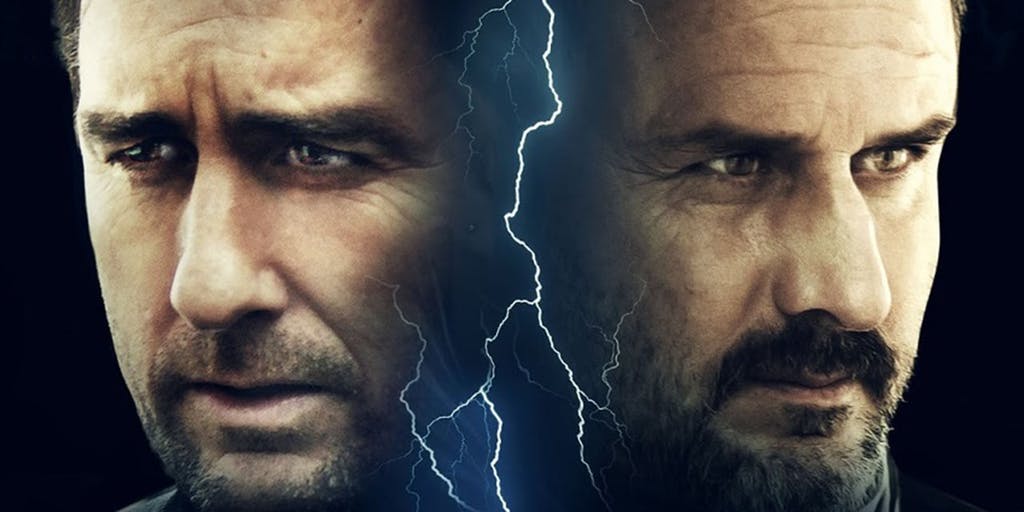 Alex Keledjian’s upcoming thriller ‘High Voltage’ has released a few new clips to hype the film prior to it’s official arrival on DVD and VOD on November 20th.

Rachel is brought back to life, but now lightning courses through her veins and she uses her new powers to drain the life from men and turn it into electrifying stage performances. Her bandmates discover her secret and must decide how far are they are willing to let her go to help them succeed.”

Check out the new clips, courtesy of Bloody Disgusting.