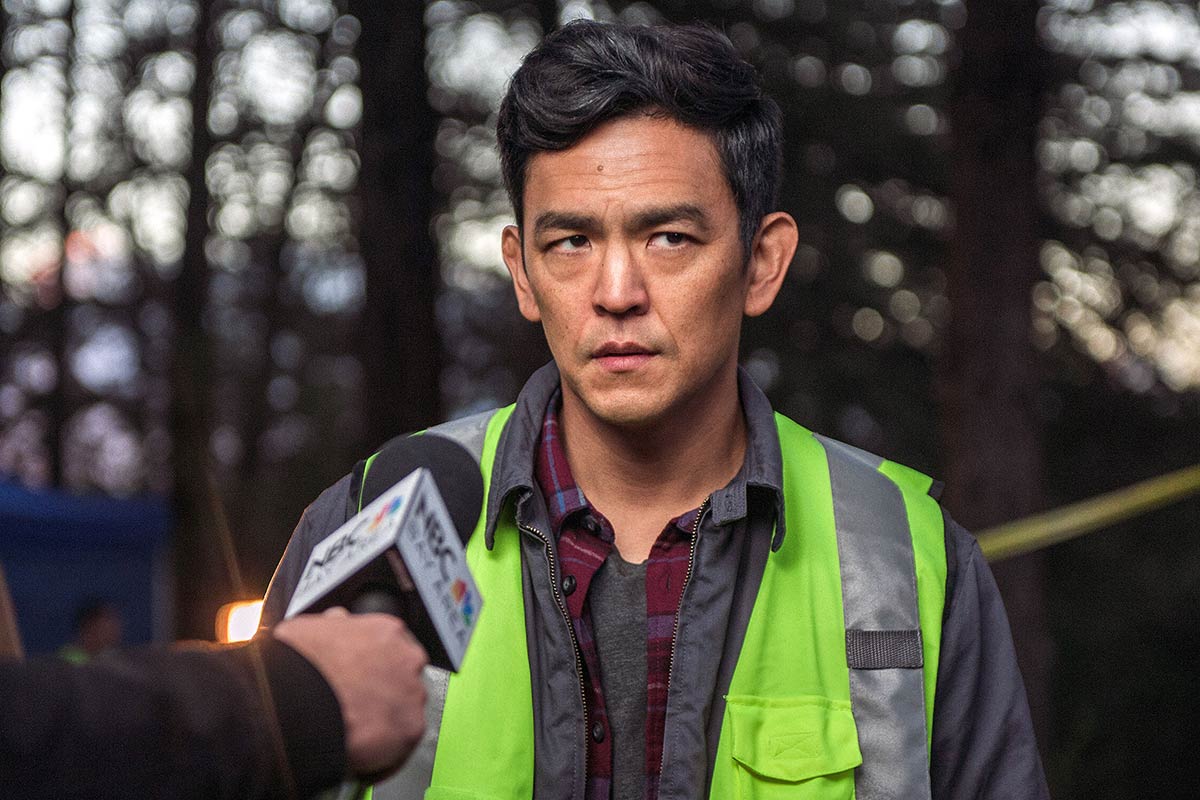 Aneesh Chaganty’s thriller ‘Searching’, which we gave a good review for here, is making headlines again, and this time it’s for a hidden subplot that apparently went unnoticed to just about everyone who saw the film when it dropped.

The film’s co-writer/producer Sev Ohanian explained a hidden alien invasion subplot, during an interview with io9.

“Like most amazing ideas, it started off entirely as a joke,” Ohanian said. “[The] joke was the idea that since we had to write a bunch of stuff [for the faux website articles throughout] anyway, maybe we could use the background of our movie to tell a completely separate plot from the main story. Maybe something REALLY crazy, ‘like aliens, how funny would that be?’ Aneesh laughed at the idea. After a beat, I said, ‘No, but seriously Aneesh, what if we did it for real?’ And then Aneesh laughed even harder. And then I said, ‘Yeah I think we should definitely do an alien plot in the background of Searching.’ And then Aneesh stopped laughing. I don’t think he’s laughed since.”

Ohanian goes on to explain that he and Chaganty created “a massive Hollywood-style alien story using only snippets of news articles, or Facebook comments, or hashtags”.