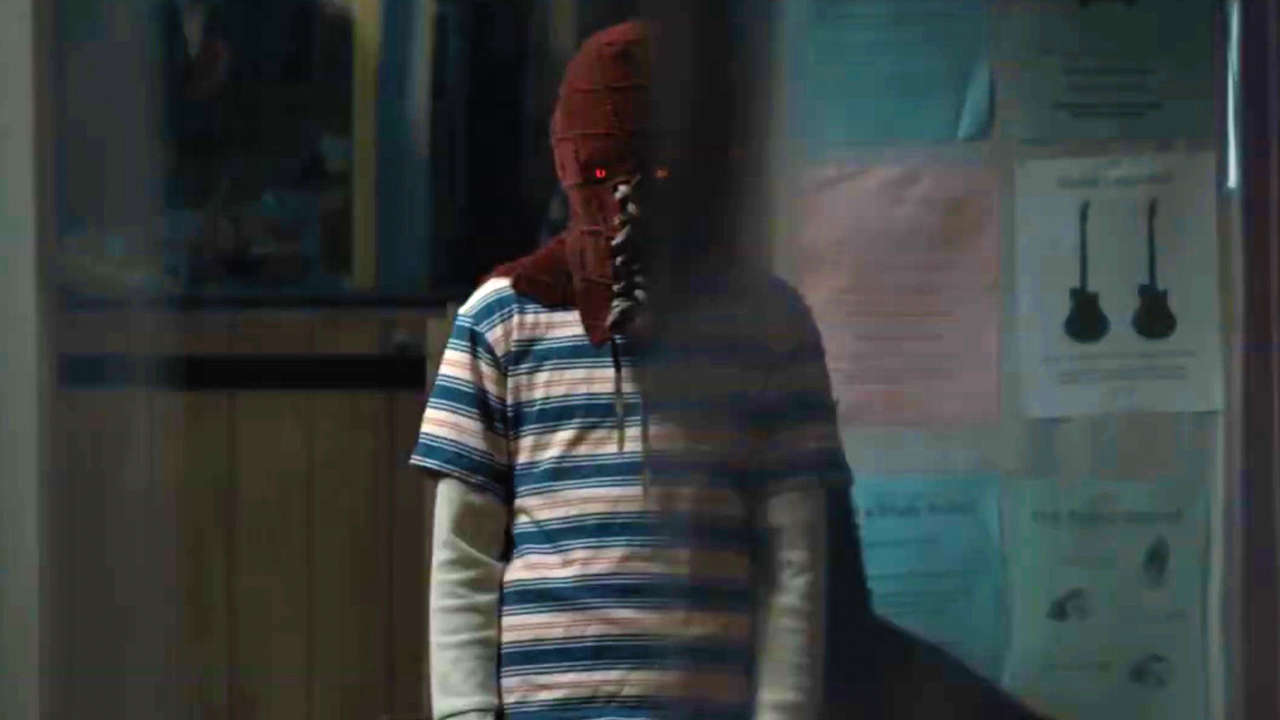 With all the popularity of Marvel and DC Comics films over the past several years, particularly as they venture into much darker territories, it’s about time that horror put it’s own twist on the traditional super hero story.

James Gunn, the man behind the Guardians of the Galaxy franchise, is excited to unveil ‘BrightBurn’ which is like turning the Superman story upside down in a way that’s never been done until now.

Gunn had this to say about the upcoming film, which stars Elizabeth Banks and drops May 24th, 2019.

“About a year ago my brother Brian, my cousin Mark, director David Yarovesky, producer Simon Hatt and I started coming up with an idea for a horror film that excited me in a way nothing outside of Guardians has in years – it was personal, and different, and perfectly suited for our times. And, yes, terrifying.”