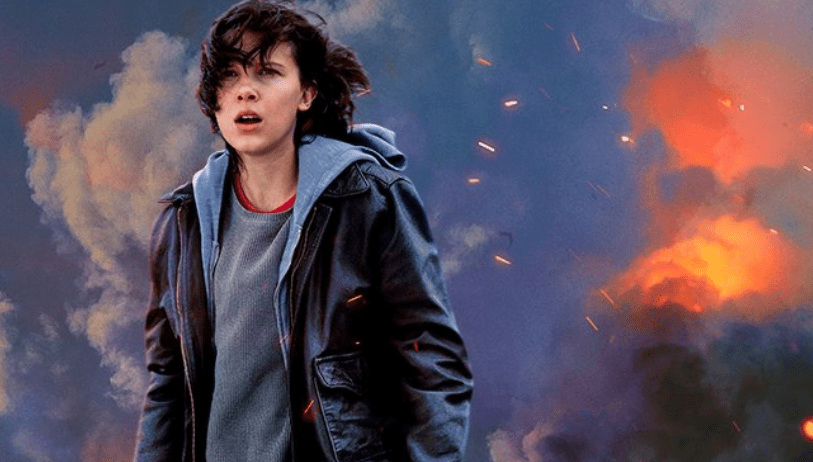 Monster movies are awesome, when done right, and they certainly have rebooted the Godzilla franchise the right way in the United States.

A brand new trailer has been dropped for 2019’s summer blockbuster ‘Godzilla: King of the Monsters’ and it looks amazing in every way imaginable.

“When these ancient super-species—thought to be mere myths—rise again, they all vie for supremacy, leaving humanity’s very existence hanging in the balance.”