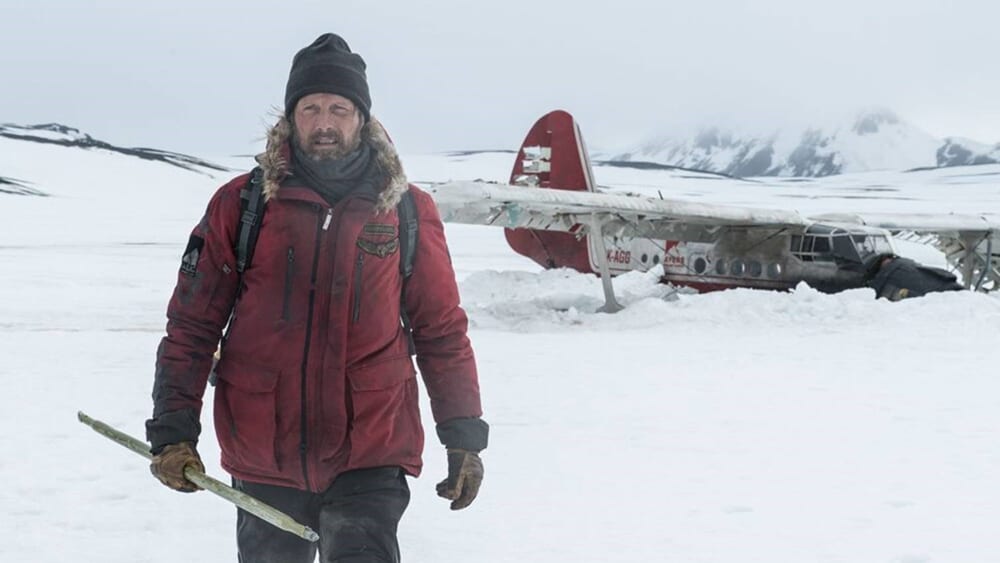 Joe Penna’s ‘Hannibal’ will arrive on February 1st and is tells the story of a man who is stranded in the Arctic following a plane crash.

The Bleecker Street film starring Mads Mikkelsen premiered at the Cannes Film Festival in 2018 and comes with plenty of fanfare.

“A man stranded in the Arctic after an airplane crash must decide whether to remain in the relative safety of his makeshift camp or to embark on a deadly trek through the unknown in hopes of making it out alive.”