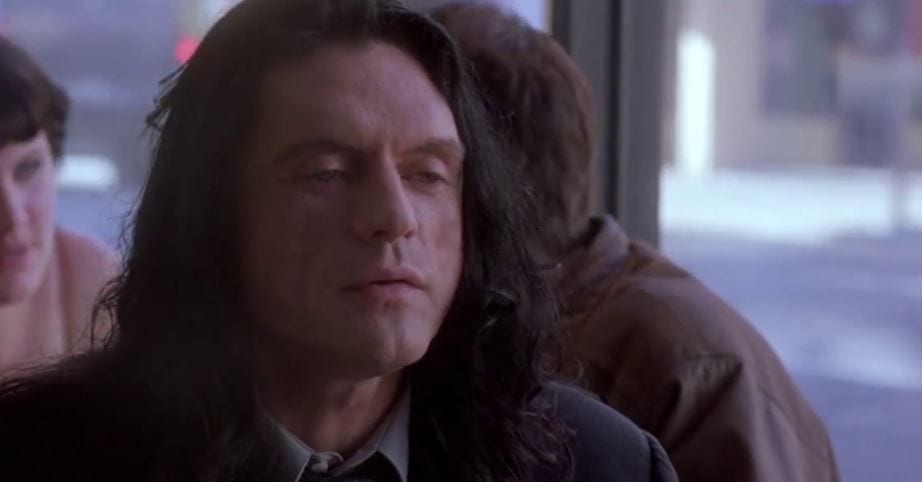 According to German website Film Futter, the film will be about a killer shark terrorizing the city of New Orleans, Louisiana.

“The teaser starts off with Patrick, played by Tommy Wiseau, who introduces his friends Tim (Isaiah LaBorde) and Georgie (Greg Sestero) to two women at a restaurant. In the next scene one of the women calls Sestero’s character a jerk and both slap him. His buddies laugh at him and he laughs it off. In the following scene they are walking back to their car when they see water at their feet running through the streets. After a cut they are already up to their hips in the water and in the background a large badly animated shark consumes its victim. After that the shark goes for the trio and they try to run away. The title card comes on, after which the shot of the CG shark swimming towards the camera and snapping is repeated multiple times.”

The teaser was announced this past weekend and while the quality of the video isn’t good, it’s the only footage of the teaser that is currently available.

In this article:Big Shark, Tommy Wiseau