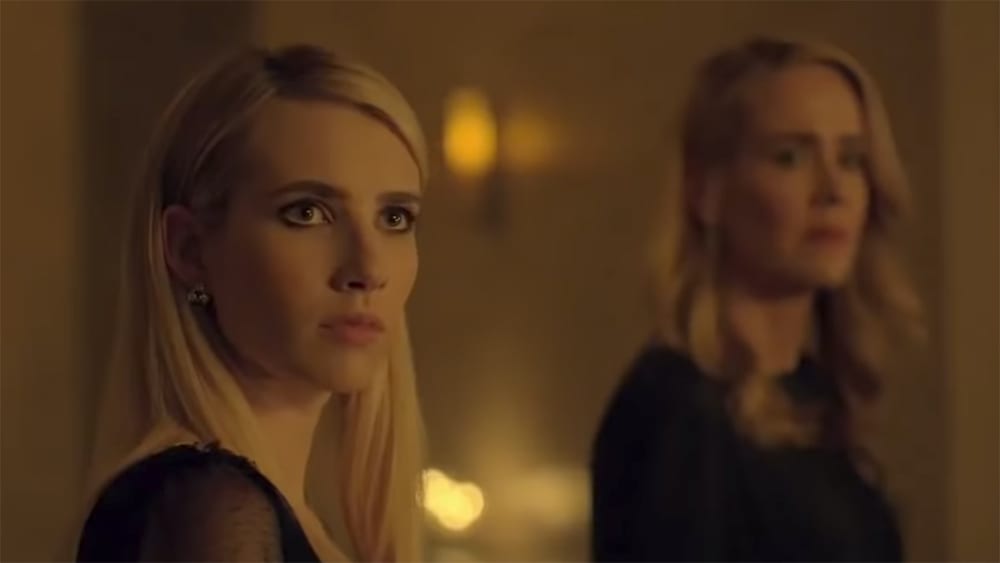 Emma Roberts will be returning to the cast of ‘American Horror Story’ for season 9, according to E Online.

Gus Kenworthy has also been announced to be joining the series, and the Olympian will be playing Roberts’ boyfriend.

Ryan Murphy took to Instagram with the following statement:

“That special moment when you realize you have an Olympic medal AND will be playing Emma Roberts’ boyfriend on American Horror Story Season 9,” Murphy posted.

As of this writing, it is not clear what the premise for season 9 will be or when the premier date is.