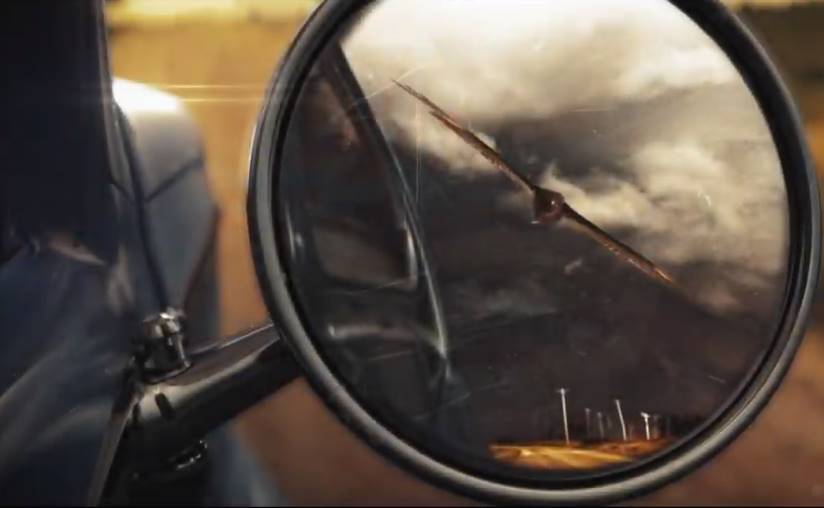 Small Town Monsters has officially dropped the first trailer for their upcoming documentary ‘Terror in the Skies’, which is produced by Seth and Adrienne Breedlove.

The series is exploring the reports of winged creatures in the Midwest. It includes interviews with eye-witnesses, and promises to open viewers’ minds to the possibility of said creatures.

In this article:Terror in the Skies