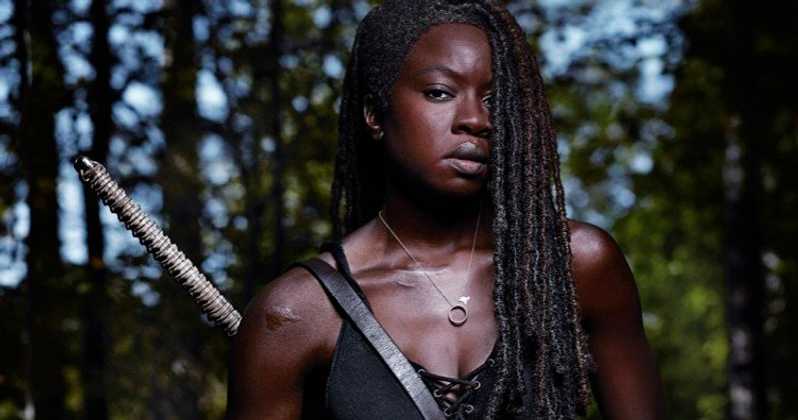 AMC’s ‘The Walking Dead’ may be losing yet another major character as ratings continue to decline in the 10th season.

According to The Hollywood Reporter, Danai Gurira, who plays Michonne, is preparing to leave following the conclusion of Season 10.

Per the report: “Sources tell The Hollywood Reporter that Gurira, who officially joined the series in season three as iconic katana-wielding badass Michonne, has signed a deal to return for her final season of the zombie drama. Under her new deal, Gurira will return in a limited capacity — described as only a handful of episodes — that will be interspersed throughout season 10.”

This is another major blow for the show as they have lost both
Andrew “Rick Grimes” Lincoln and Lauren “Maggie” Cohan recently as well.

In this article:Danai Gurira, The Walking Dead