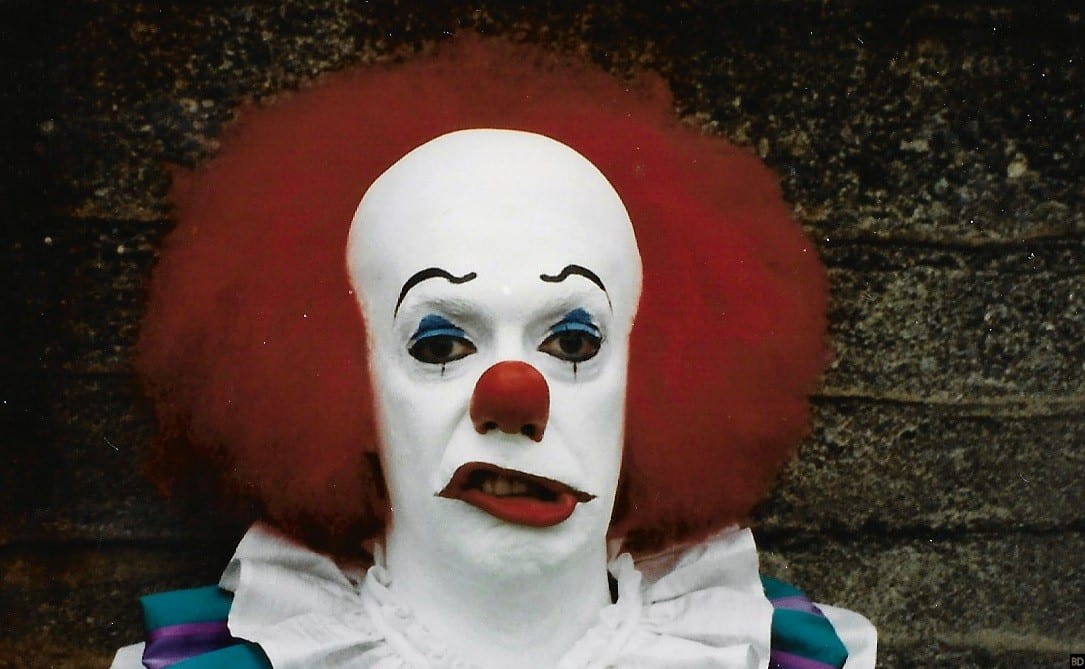 If you want an extended look at the upcoming documentary ‘Pennywise: The Story of IT’, than a new 6 minute trailer should do the trick.

Coming later in 2019, the documentary will tell the true stories of the iconic horror clown that started terrorizing viewers back in 1990 when it hit the small screens.

“A documentary surrounding the 1990 TV mini-series entitled “It” based upon the Stephen King novel of the same name which featured a notorious villain known mostly as Pennywise.”

In this article:Pennywise: The Story of IT