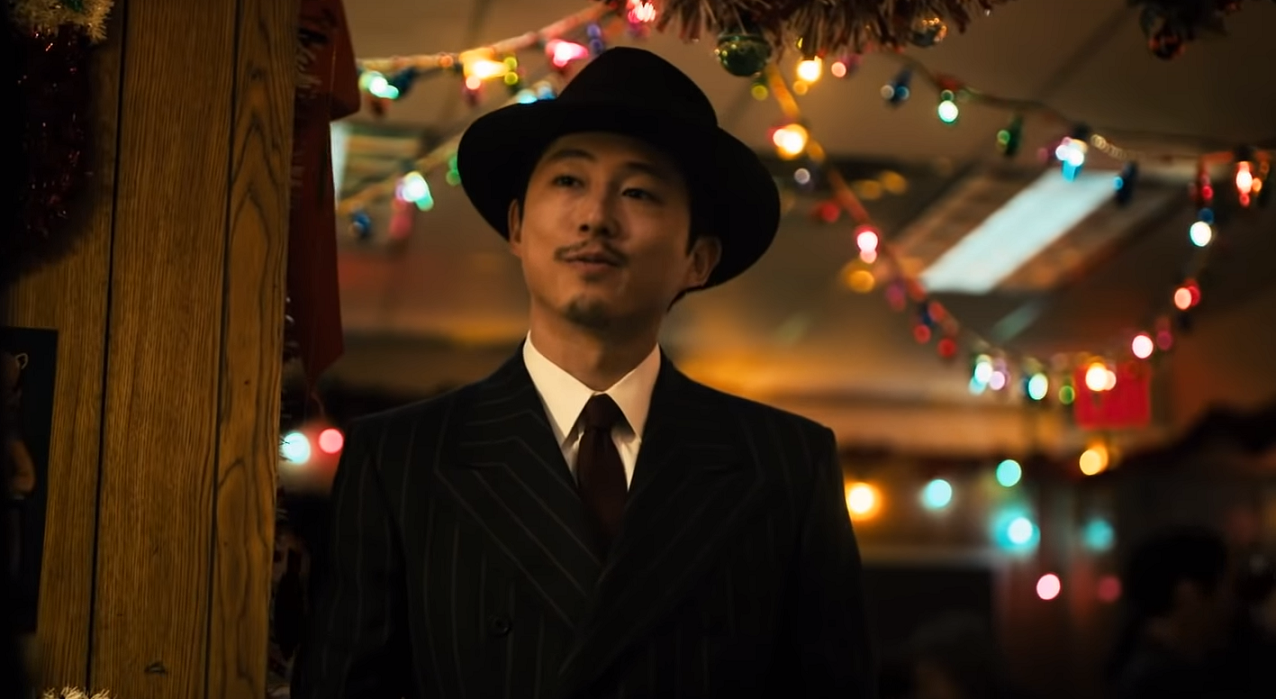 This Thursday will be a Christmas celebration for Jordan Peele’s reboot of the iconic television series ‘The Twilight Zone’, never mind that it’s only April.

Starring Steven Yeun and Greg Kinnear, this week’s episode tells the story of:

“On Christmas Eve in Iglaak, Alaska, a mysterious traveler wishes to be pardoned by Captain Lane Pendleton.”

The episode, called “The Traveler”, arrives on April 18th.