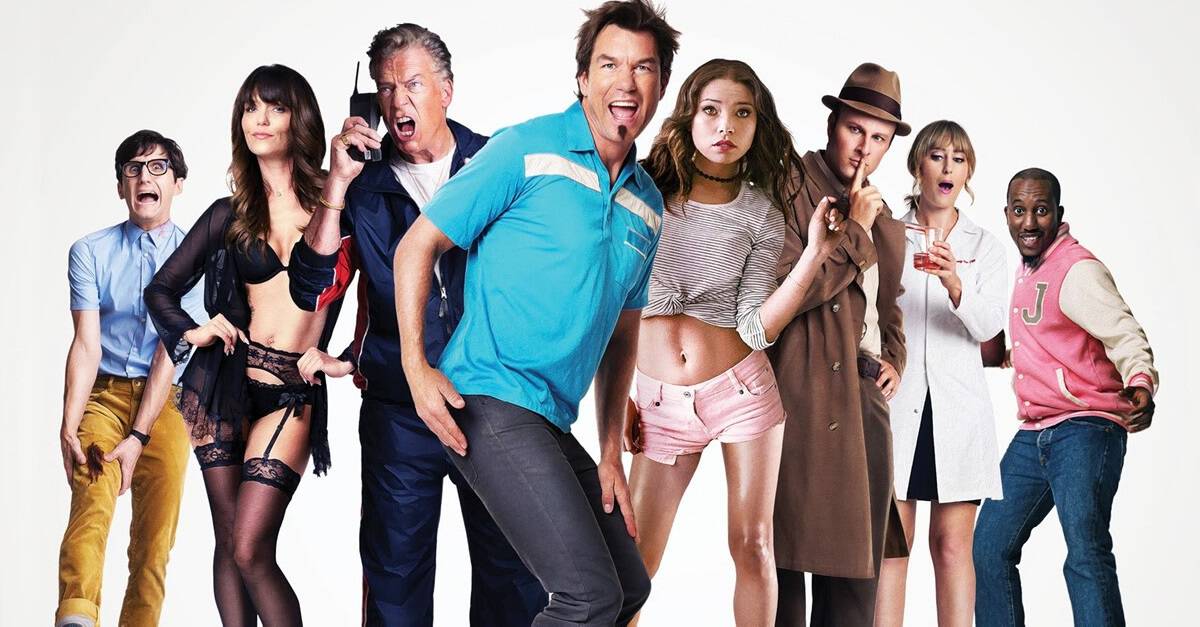 Screen Media is ramping up the hype for it’s comedy-horror ‘Deep Murder’, which marks the directorial debut of Nick Corirossi, and hits limited theaters and on VOD on June 14th.