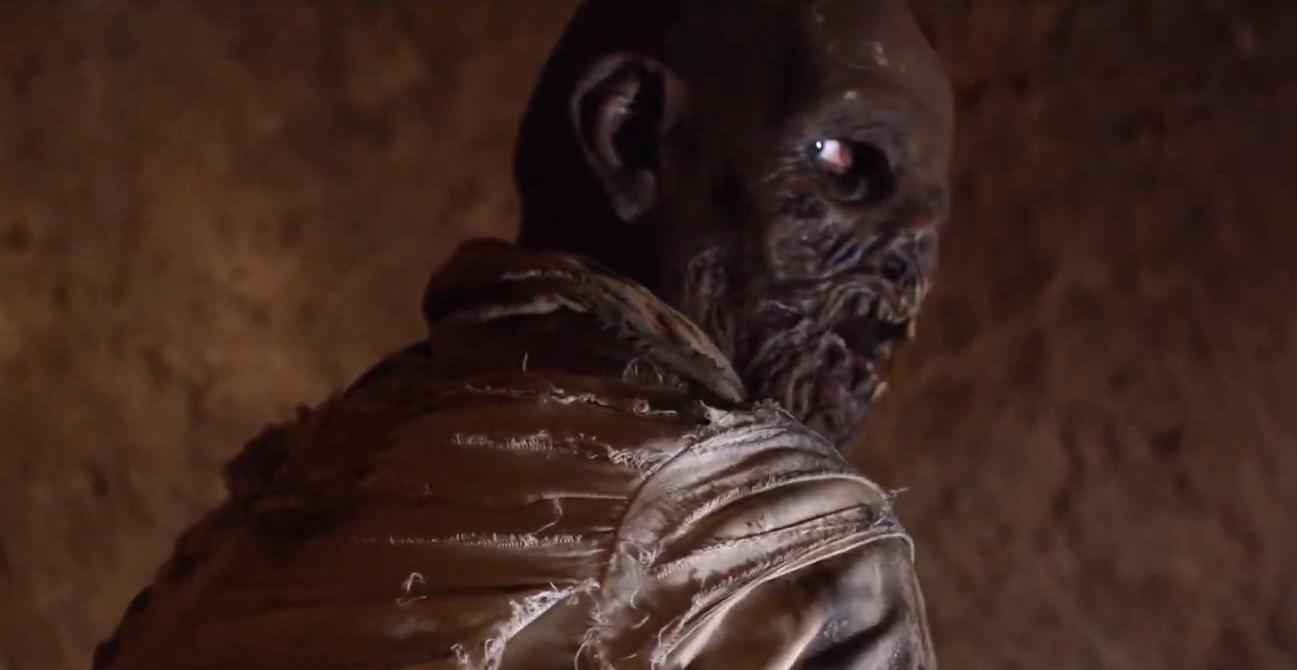 If you are big fan of ‘The Mummy’ franchise, then you’ll be happy to check out the new trailer for Uncork’d Entertainment’s ‘The Mummy Rebirth’ which is more like the 90s’ original than the 2017 film.

“Two treasure hunters uncover a sealed tomb and awaken a mummy that has waited years to come back and wipe humanity from the face of the Earth. It’s a race against time as they try to stop the Mummy from wreaking havoc on the modern world.”

The film will hit Digital platforms and DVD on August 13th.

In this article:The Mummy Rebirth