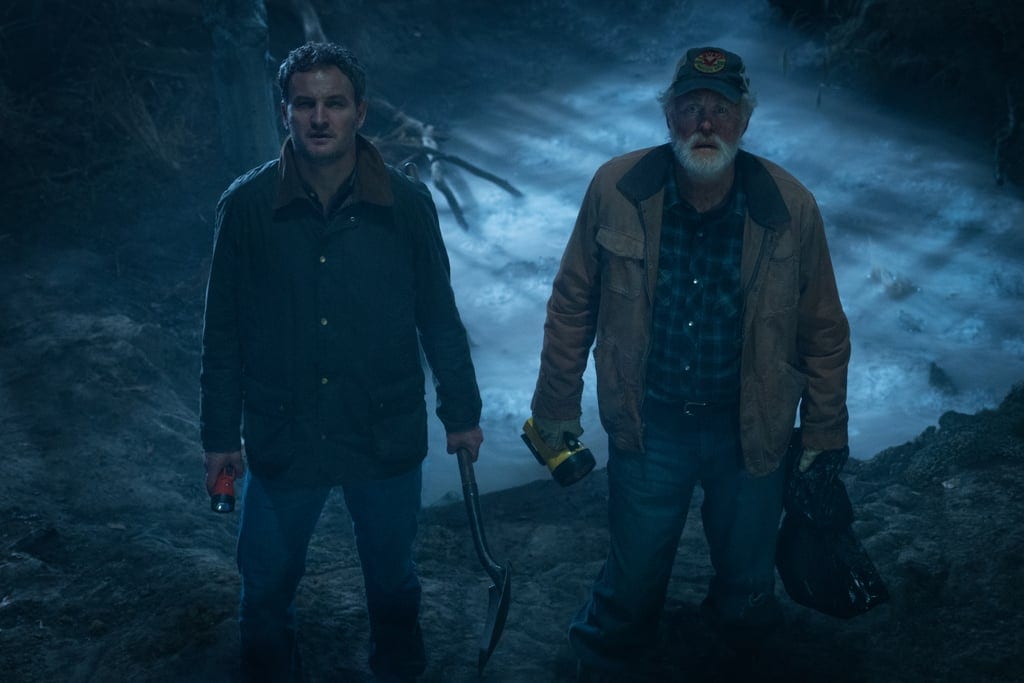 The much-hyped remake of ‘Pet Sematary‘ may have feel flat, but a newly released alternate ending has people excited.

Directors Kevin Kölsch and Dennis Widmyer spoke about the ending in an interview with EW, and shared the clip as well.

Per the article: “As in the climax of the theatrical version, Louis Creed (Jason Clarke) follows his resurrected daughter Ellie (Jeté Laurence) as she drags her dying mother Rachel (Amy Seimetz) to the Pet Sematary. Then Louis and Ellie fight in the graveyard. Just as Louis gets the upper hand, Ellie morphs into an innocent, pleading guise and Louis hesitates to finish her off. But instead of a suddenly transformed zombie Rachel stabbing Louis from behind as in the official version, the alternate ending instead cuts to this: “