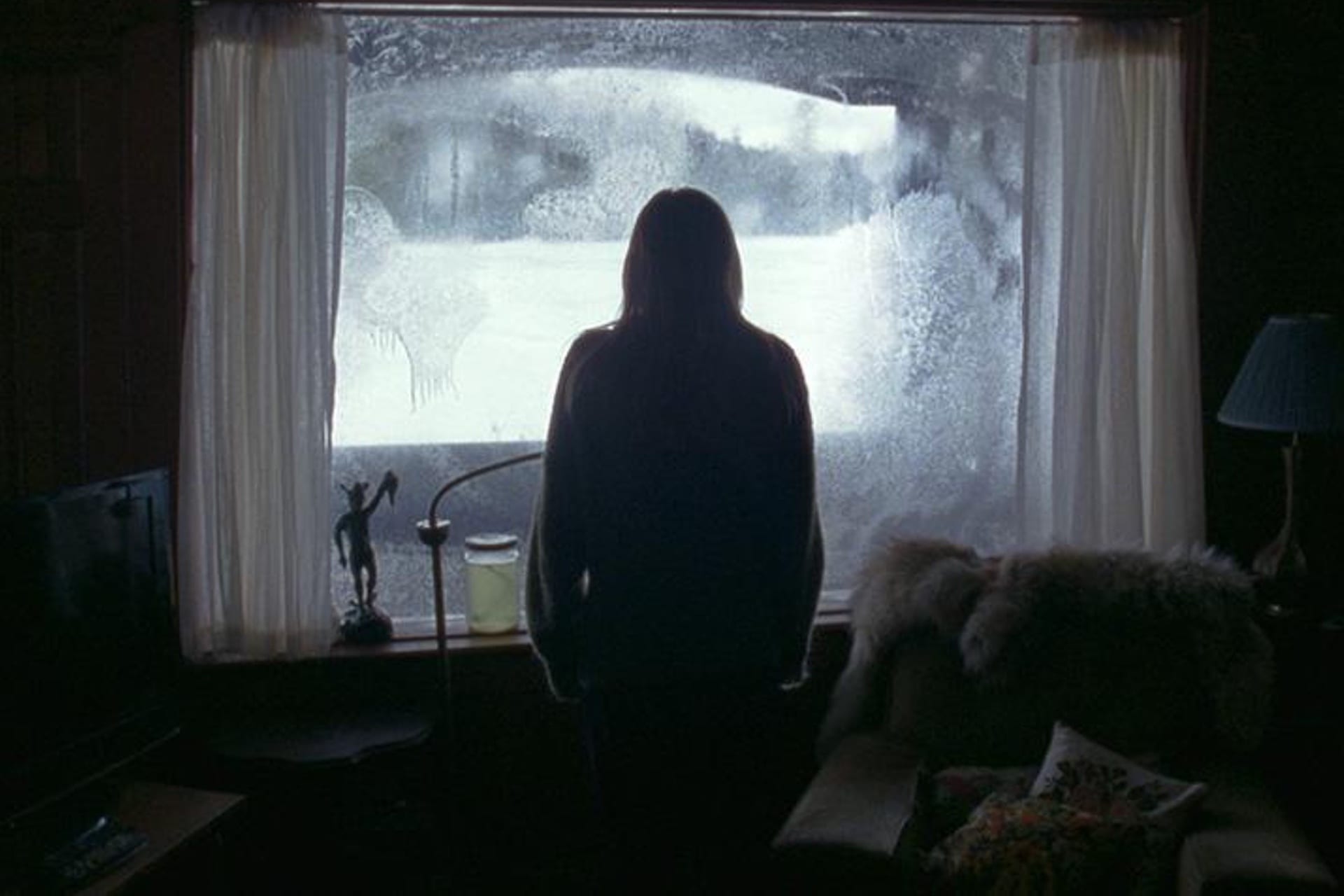 NEON is set to unleash one of the hottest indie horror flick ‘The Lodge’ this November, and a new trailer has arrived to boot.

NEON acquired the film out of Sundance and will release it on November 15th, 2019.

Richard Armitage, Alicia Silverstone, and Riley Keough star in the film about; ” Trapped inside a cabin by a fierce blizzard, two children and their future stepmother must fight for their lives against an unseen evil force. “

In this article:Alicia Silverstone, Richard Armitage, Riley Keough, The Lodge