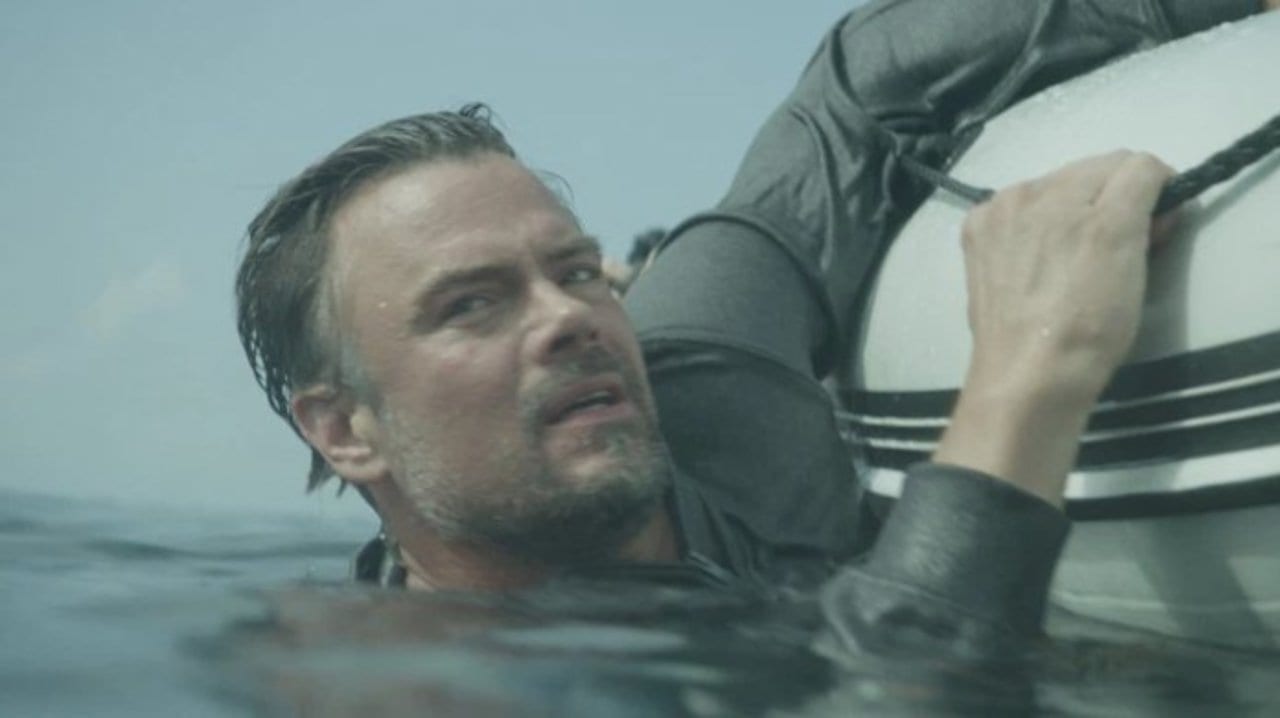 Discovery Channel is stepping up their game for this year’s ‘Shark Week’ as they will air their firs original scripted shark movie to kick off the annual event.

Starring Josh Duhamel and airing on July 31st, ‘Capsized: Blood in the Water’ is based on a true story of a 1982 shark encounter.

“After a yacht bound for Florida capsizes during an unexpected storm, its crew is left to drift for days in the chilling waters of the Atlantic where they become prey to a group of tiger sharks. With the hope of rescue dwindling, the crew must do everything in their power to survive as the sharks continue to hunt them.”

In this article:Capsized: Blood in the Water