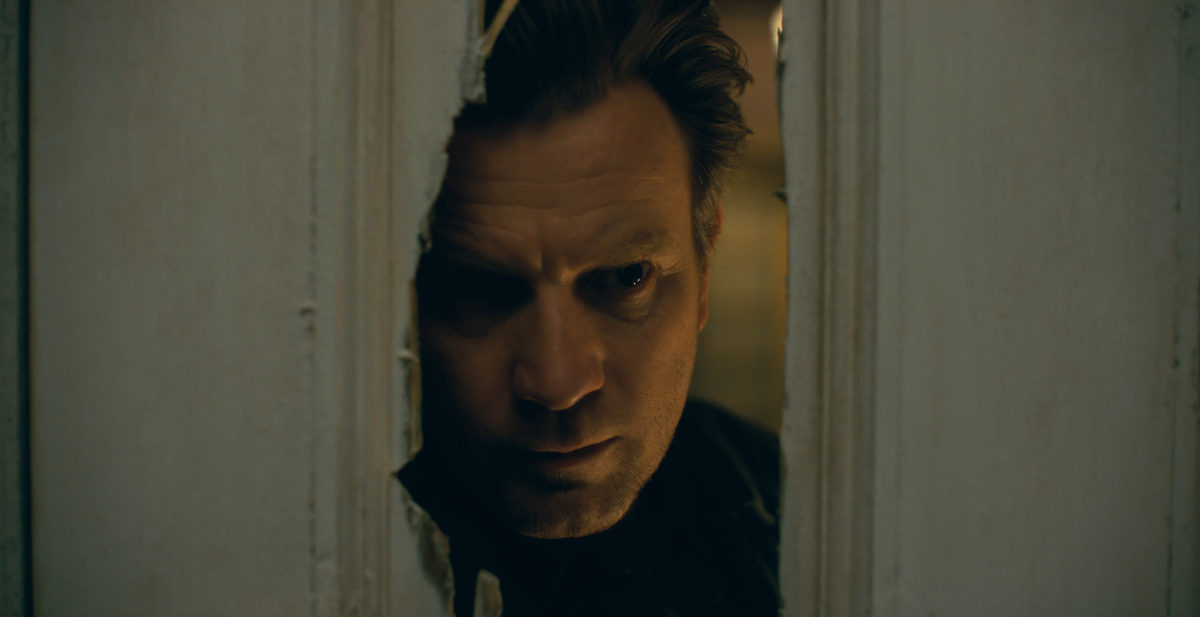 If you’re a big fan of Stanley Kubrick’s ‘The Shining’ then the new trailer for ‘Doctor Sleep’, the sequel to the 1980 film, will certainly make you happy.

Mike Flanagan’s film, which stars Ewan McGregor is set to arrive on November 8th, 2019 and according to the synopsis: “Struggling with alcoholism, Dan Torrance remains traumatized by the sinister events that occurred at the Overlook Hotel when he was a child. His hope for a peaceful existence soon becomes shattered when he meets Abra, a teen who shares his extrasensory gift of the “shine.” Together, they form an unlikely alliance to battle the True Knot, a cult whose members try to feed off the shine of innocents to become immortal.”