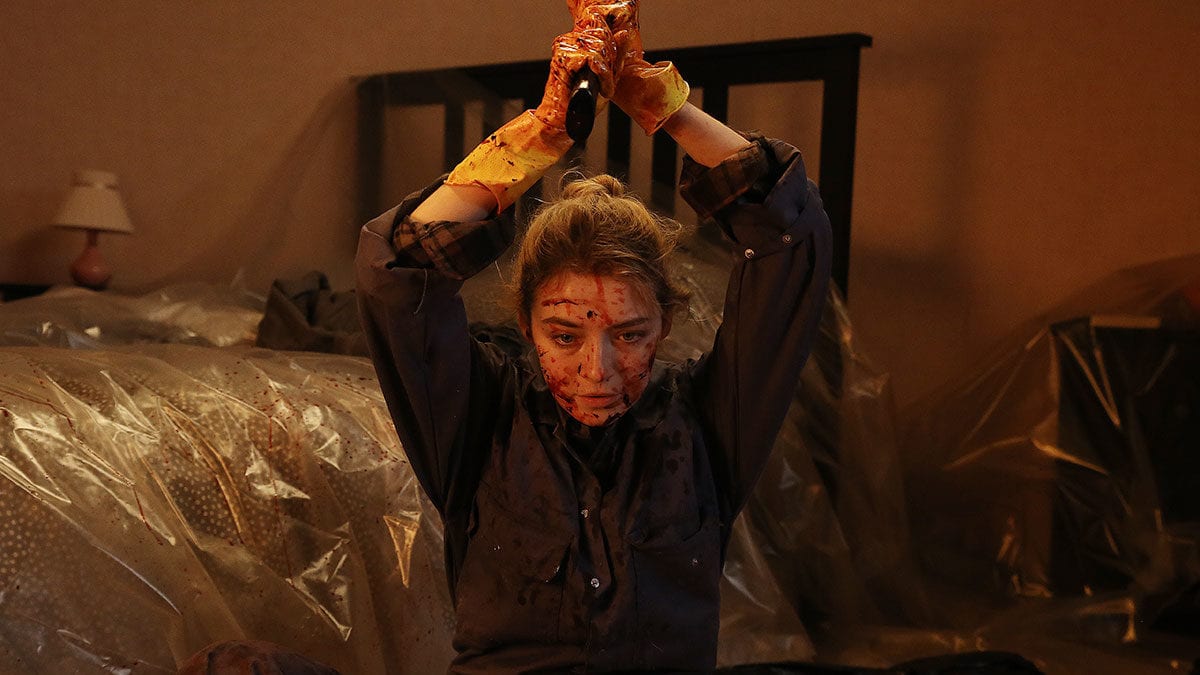 A new clip has dropped for Abner Pastoll’s ‘A Good Woman is Hard to Find’ and gives fans a glimpse into a bloody tale of revenge.

Starring Sarah Bolger, who you might remember from ‘Emelie’, the film tells the story of: “This crowd-pleasing and violent kitchen-sink revenge thriller is a dark and daring journey through Northern Ireland’s criminal underbelly. Recently widowed mother of two Sarah (Bolger) is desperate to know who murdered her husband in front of their young son, rendering him mute. Coerced into helping a low-life drug-dealer, she’s forced to go beyond her humanity to protect her children and learn the truth.”

The film is set to drop in cinemas and on digital on October 25th.