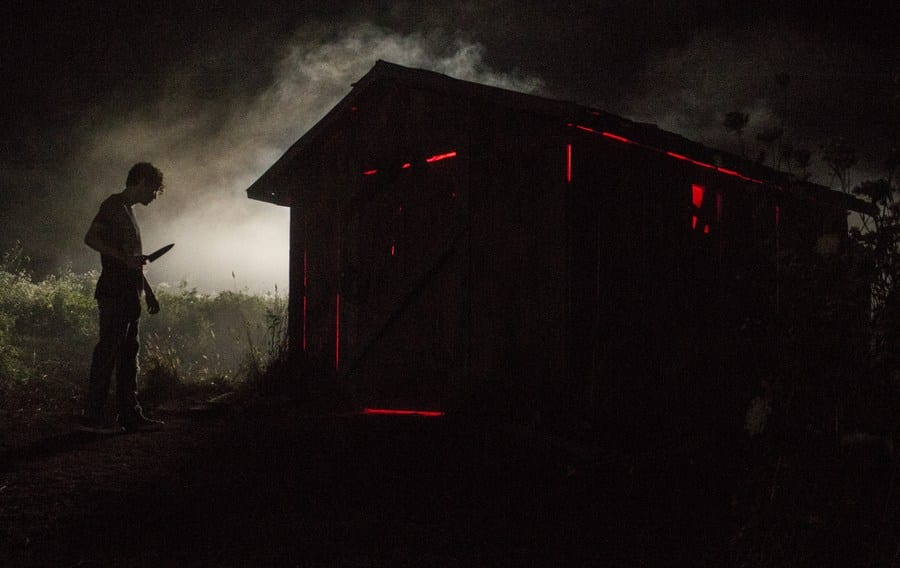 Frank Sabatella’s ‘The Shed’ is ramping up the buzz ahead of it’s premier at the Sitges Film Festival, and a new trailer has been unveiled in a effort to get fans talking.

According to the synopsis: “Stan lives with his abusive grandfather and tries to protect his best friend from high school bullies. When he discovers a murderous creature has taken refuge inside his tool shed, he tries to battle the demon alone until his bullied friend discovers the creature and has a far more sinister plan.”