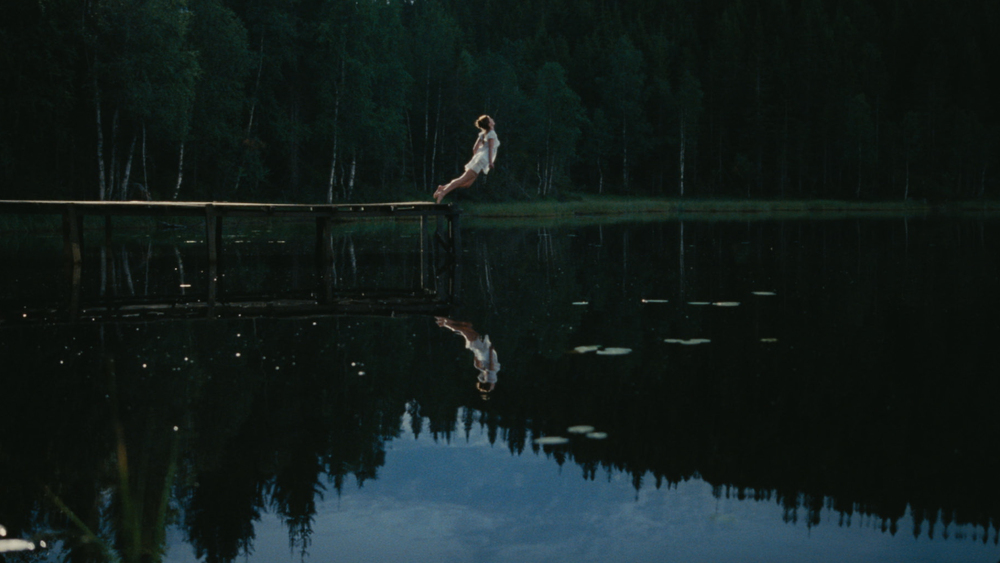 Shudder is gearing up for the release of Norwegian Horror film ‘Lake of Horrors’ and a new trailer has been dropped to build up the hype.

According to the synopsis: “Lake of Death follows a small group of friends who a battle to survive in the middle of the forests and fjords of Norway”