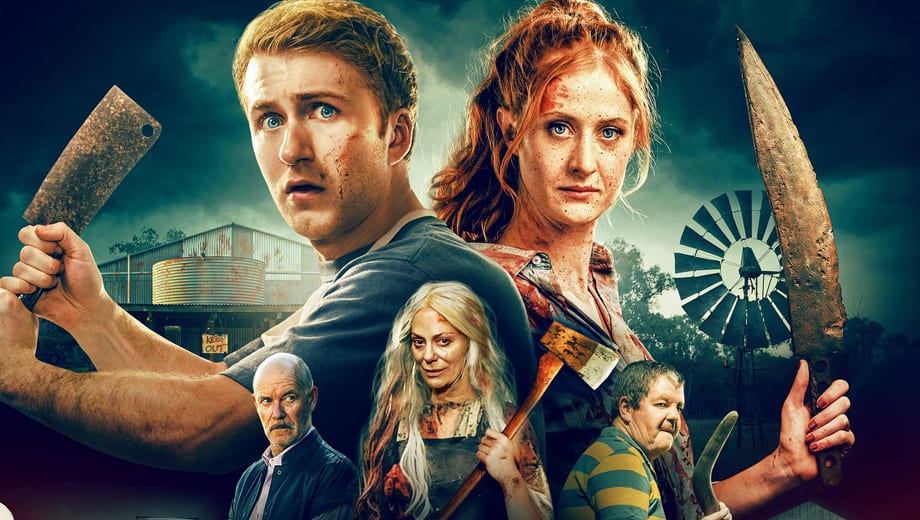 According to the rundown: “Jordan Waller writes and stars in this dark comedy horror about a couple of siblings who leave post-Brexit England to find their birth mother in outback Australia, only to discover a town full of bloodthirsty oddballs, played by Helen Dallimore, Gary Sweet, Kerry Armstrong, Kevin Harrinton and Don Bridges. Coming to cinemas in November.”

Related Topics:Two Heads Creek
Up Next 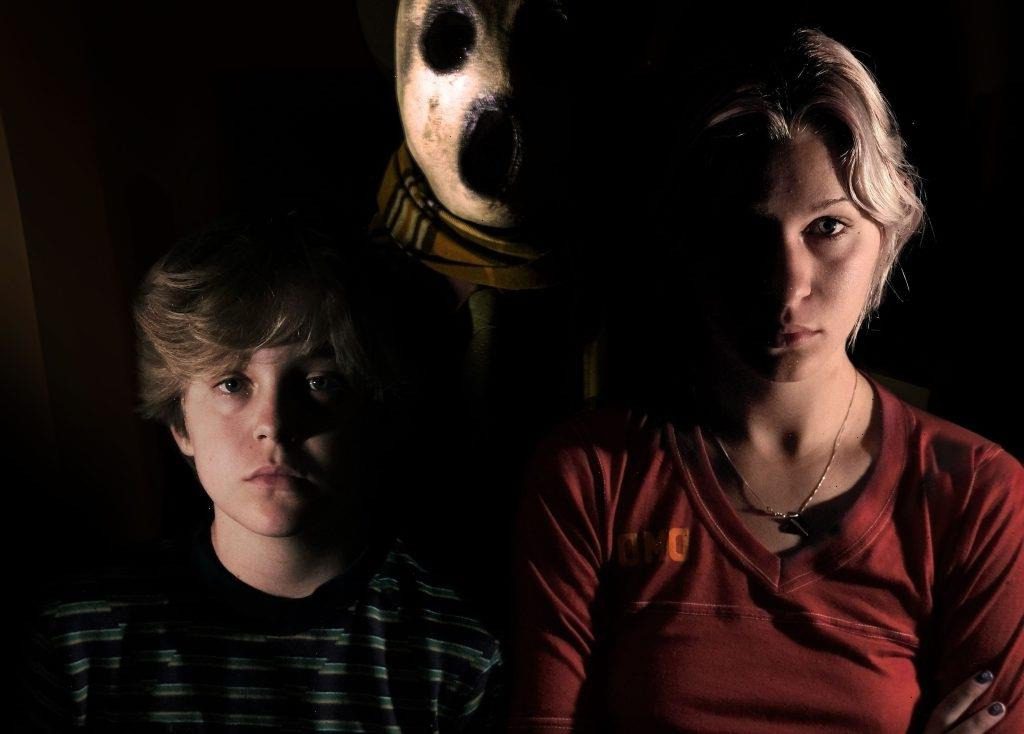 XYZ Films has released a brand new trailer for the new horror from one of the popular horror content creators Jacob Aaron Estes ‘He’s Watching’, which was filmed during the height of COVID-19, according to a report from Deadline.

Estes wrote and directed the film and it features musician wife Gretchen Lieberum and their children, Iris Serena Estes and Lucas Steel Estes.

According to the official synopsis: “When the happy-go-lucky siblings are left alone while their parents recover from an illness, a series of playful pranks they play on each other escalate when they start receiving unsettling images and videos on their phones. As the incoming messages become increasingly nightmarish, Iris and Lucas realize something sinister has taken root in their home.” 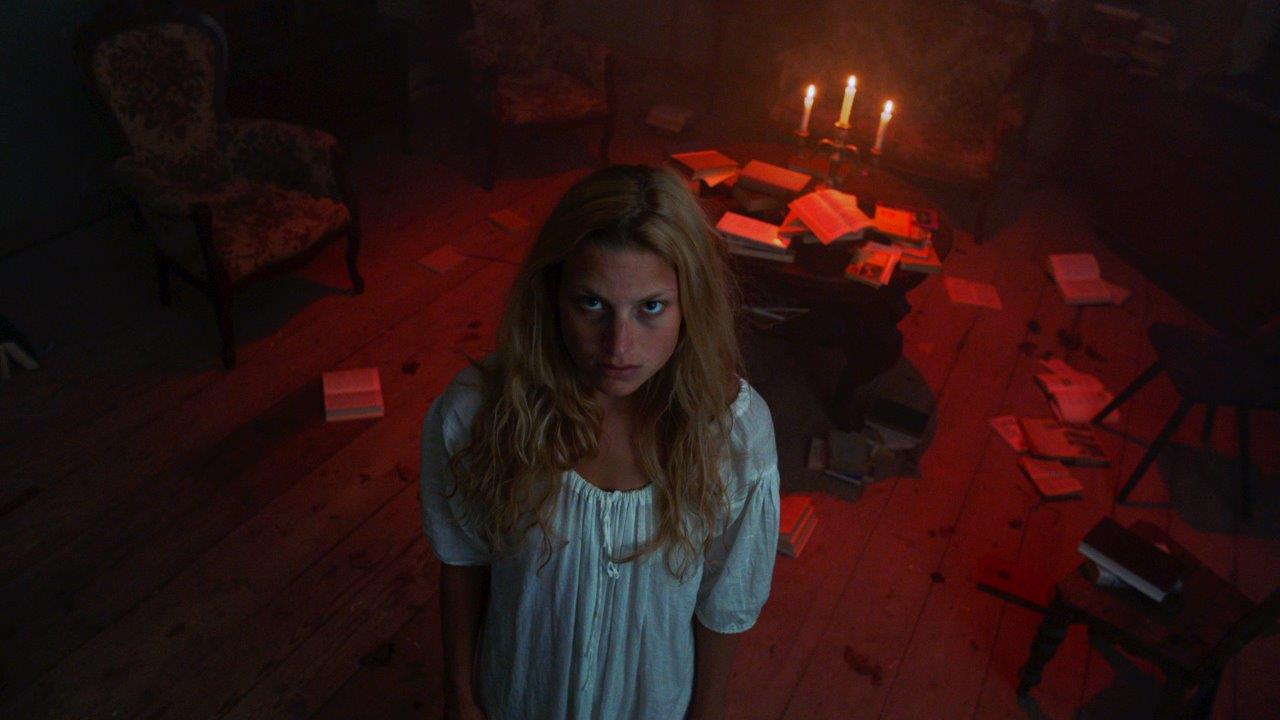 A brand new clip has arrived for director Kevin Kopacka’s upcoming horror ‘Dawn Breaks Behind the Eyes’ which is set to arrive, via Dark Sky Films, on digital on June 24th, 2022.

According to the official synopsis: “Margo, who comes from a noble family, inherited a castle that she inspects with her ill-tempered husband Dieter. When they arrive at the run-down keep, their relationship is put to a test as their sanity slowly deteriorates. This opens up a new world. As time and space begin to shift around them, a reality that only exists within the walls of the eerie building is exposed – a reality full of warmth and excess.

“Things aren’t as they seem in this genre-bending film, that shifts between different story layers in unpredictable ways. It is a love letter to European cinema of the sixties and seventies that will leave viewers guessing what will happen next.”