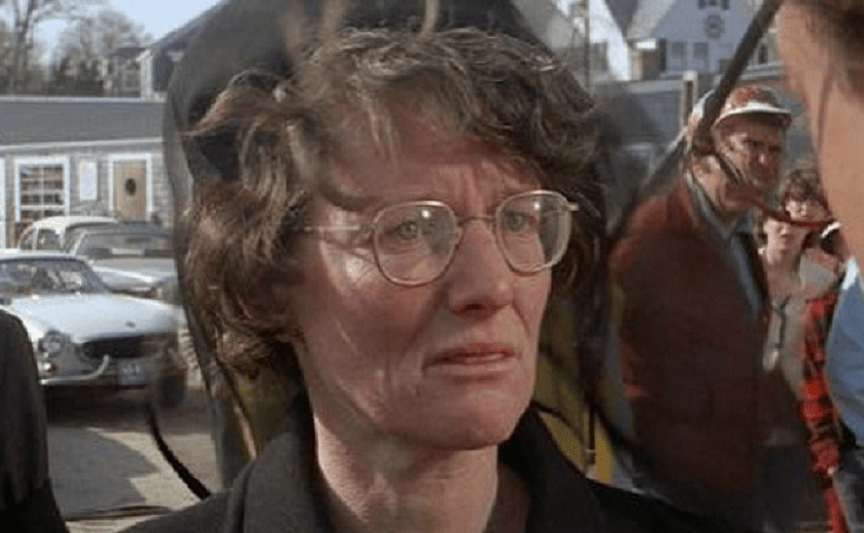 One of the most emotionally memorable scenes in the 1975 horror classic ‘Jaws’ is when Mrs.Kinter expressed her anger and grief with Chief Brody, slapping him in the scene.

Unfortnately, the actress who played Mrs. Kinter, Lee Fierro, has passed away from COVID-19, at the age of 91.

Fierro is known for her role in Jaws, but is beloved in Martha’s Vineyard for her career on stage and her impact as other as she “taught and mentored more than 1,000 children in theater” for the Island Theatre Workshop.

The Martha Vineyard Times wrote: “The Island Theatre Workshop was started by Mary Payne, but Fierro spent more than 25 years as artistic director and [for] several years after that she continued to assist, working well into her 80s.”