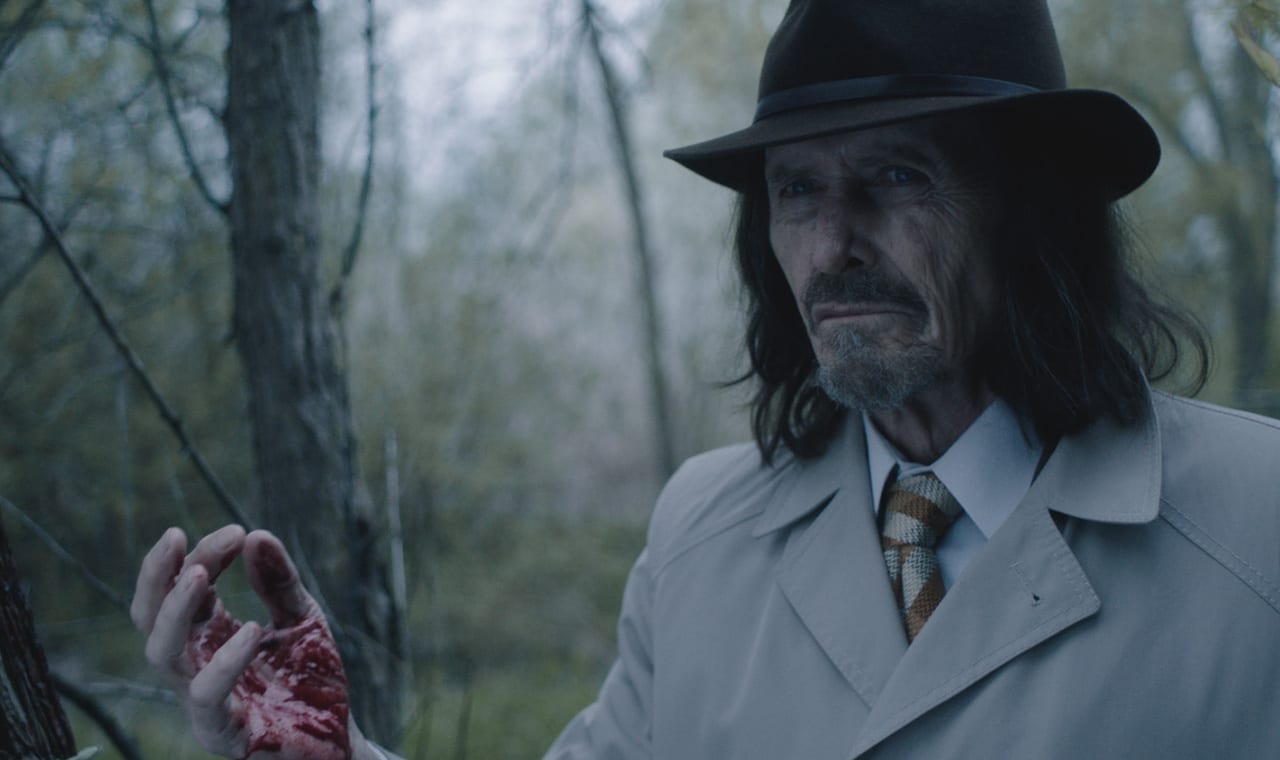 Bruce McDonald’s ‘Dreamland’ just dropped a trailer, and sets the stage for one crazy ass wedding!

According to the synopsis from Fantasia: “On the orders of his boss, the low-level gangster Hercules (Rollins), hitman Johnny (McHattie) must cut off the pinkie finger of celebrated jazz trumpeter The Maestro (McHattie, again) just before an important, high-profile gig. Seems simple enough, but the gig is a wedding at the fortified palace of crime queen The Countess (Lewis) and Johnny isn’t quite feeling it. Hercules is moving up from standard gangster stuff to human trafficking and the reason for the pinky request is more of a slight than anything else. Like all movie hitmen, Johnny is thinking of getting out of the game and this job has convinced him it’s time to retire. Throw in The Countess’ vampire brother (Tómas Lemarquis), his child bride and the wedding from hell, you’ll think you’ve imagined it all, but no, it’s just a visit to Dreamland.”