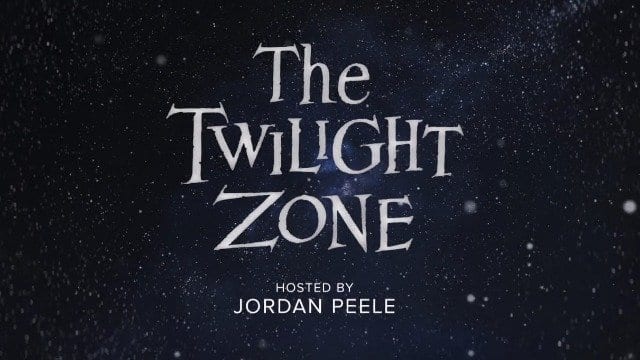 CBS All Access has officially announced the second season of ‘The Twilight Zone’ which is set to premier on June 25th, and with the announcement comes a brand new trailer.

You can check out the trailer for the new, 10-episode season, below: