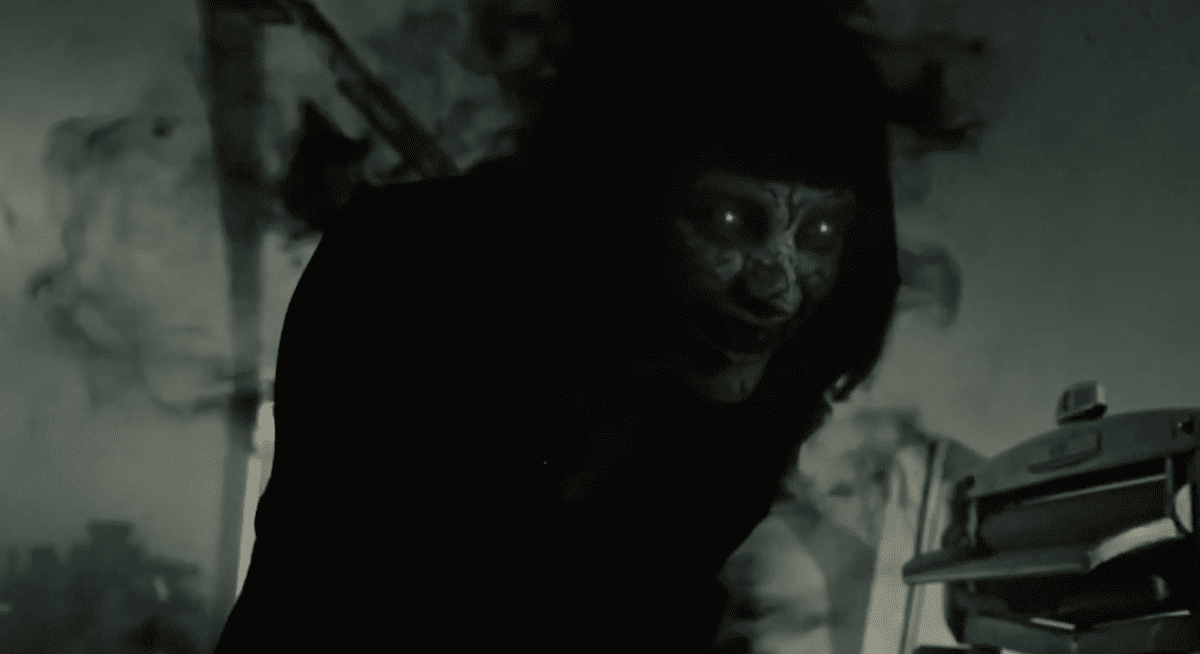 A trailer has been released for the UK supernatural thriller ‘Playhouse’ which is directed, produced and written by Fionn and Toy Watts.

According to the synopsis, the movie “centers on a notorious horror writer who moves into an ancient castle with his teenage daughter to work on his next play, only to face terrifying consequences when she falls prey to a supernatural evil lurking in the castle walls.”