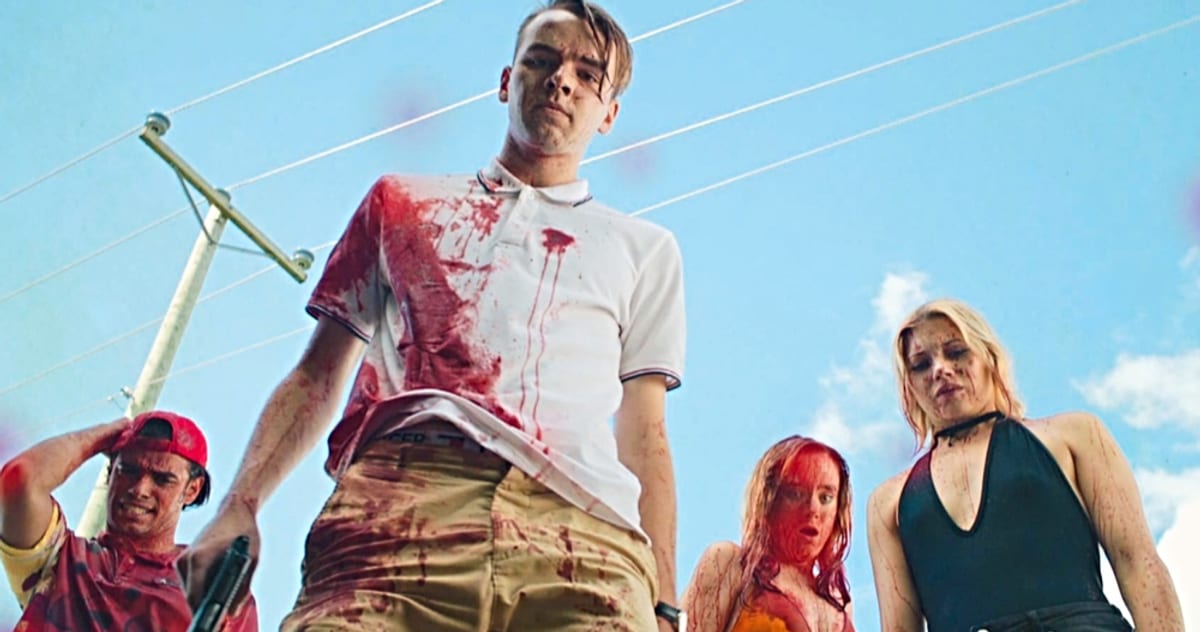 Cleopatra Entertainment has dropped a gory new trailer for ‘Game of Death’ which is set to arrive on VOD on July 14th.

Directed by Sebastien Landry and Laurence Morais-Lagace, the film initially made it’s debut at the 2017 SXSW Film Festival.

According to the rundown: “Kill or be killed is the golden rule of the Game of Death. Sucks for seven millennials who ignored that rule. Now each one’s head will explode unless they kill someone. Will they turn on each other to survive, or will this sunny day be the last for the innocent people of their middle-of-nowhere town?”