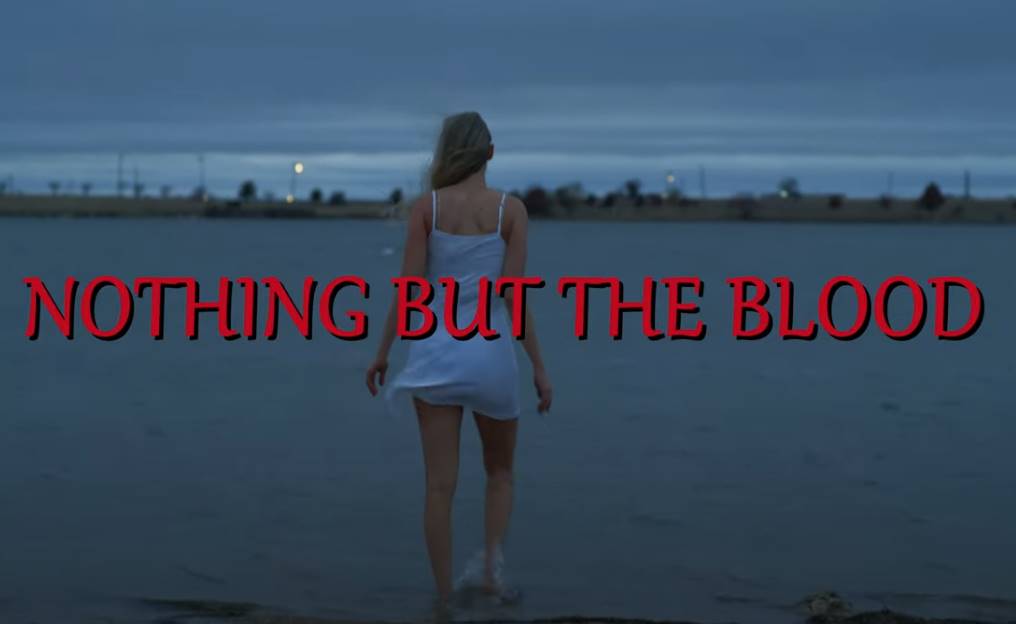 A new trailer has dropped for Daniel Tucker’s horror flick ‘Nothing But the Blood’ which is set to arrive on Blu-Ray, DVD, and VOD platforms on August 4th.

According to the synopsis: “Jessica Cutler is a small-town journalist sent to cover the grand opening of a controversial new church. As the ministry digs its roots into the town and its residents, Jessica’s life begins to take an unexpected, violent turn that will shake her foundations to their very core.”

Starring Rachel Hudson, Jordan O’Neal, Nick Triola, and Les Best, you can check out the official trailer below.

In this article:Daniel Tucker, Nothing But the Blood