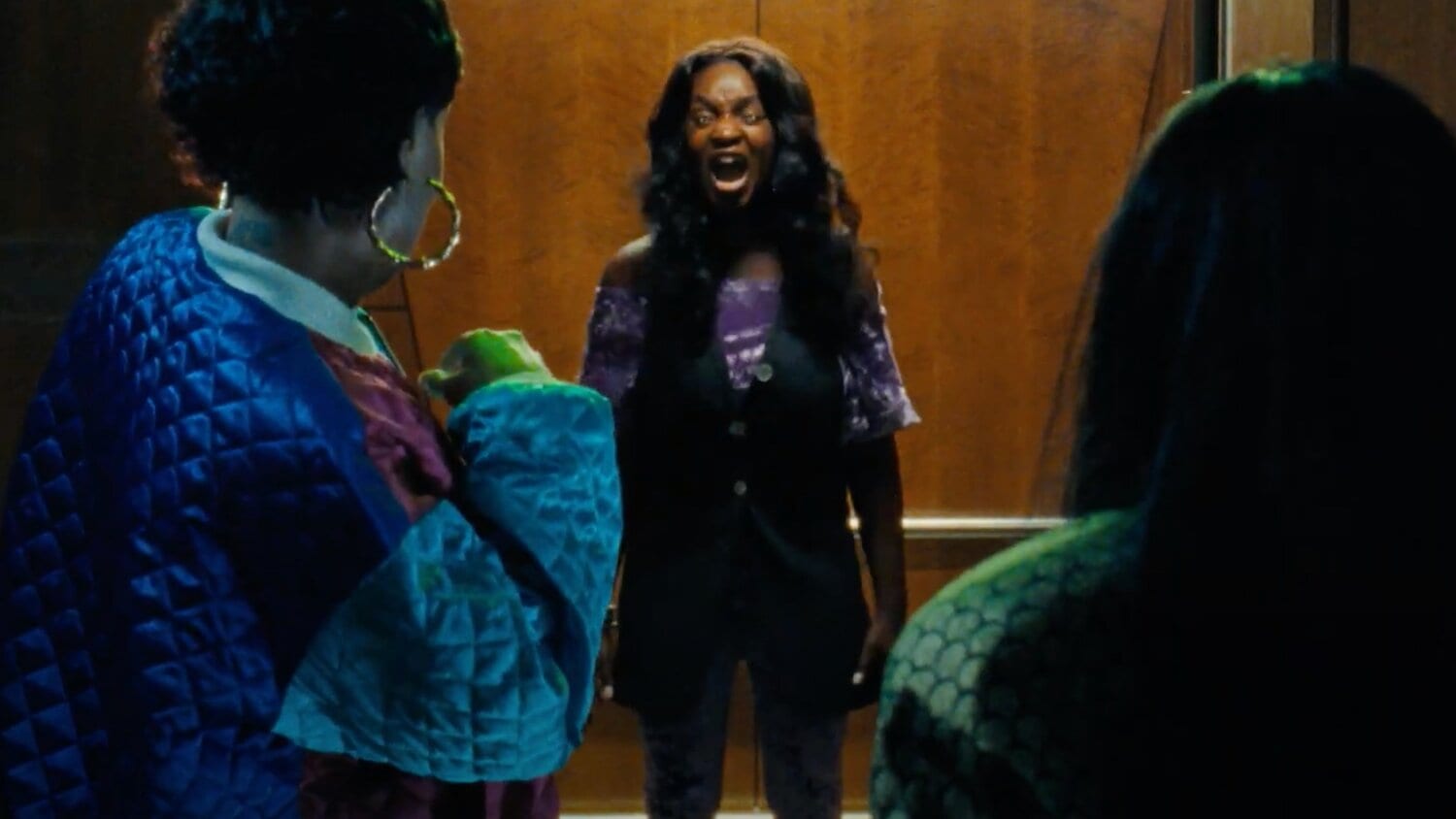 Hulu is about to unveil a new horror movie as part of their Huluween celebration, and to celebrate they have released an official trailer for Justin Simien’s ‘Bad Hair’, which will arrive on the streaming service on October 23rd.

Starring Elle Lorraine, Vanessa Williams, Jay Pharoah, Kelly Rowland, Chante Adams, Lena Waithe, Usher Raymond, Blaire Underwood, Laverne Cox and James Van Der Beek, the film tells the story of: “The horror satire is set in 1989, and an ambitious young woman gets a weave in order to succeed in the image-obsessed world of music television. However, her flourishing career may come at a great cost when she realizes that her new hair may have a mind of its own.”