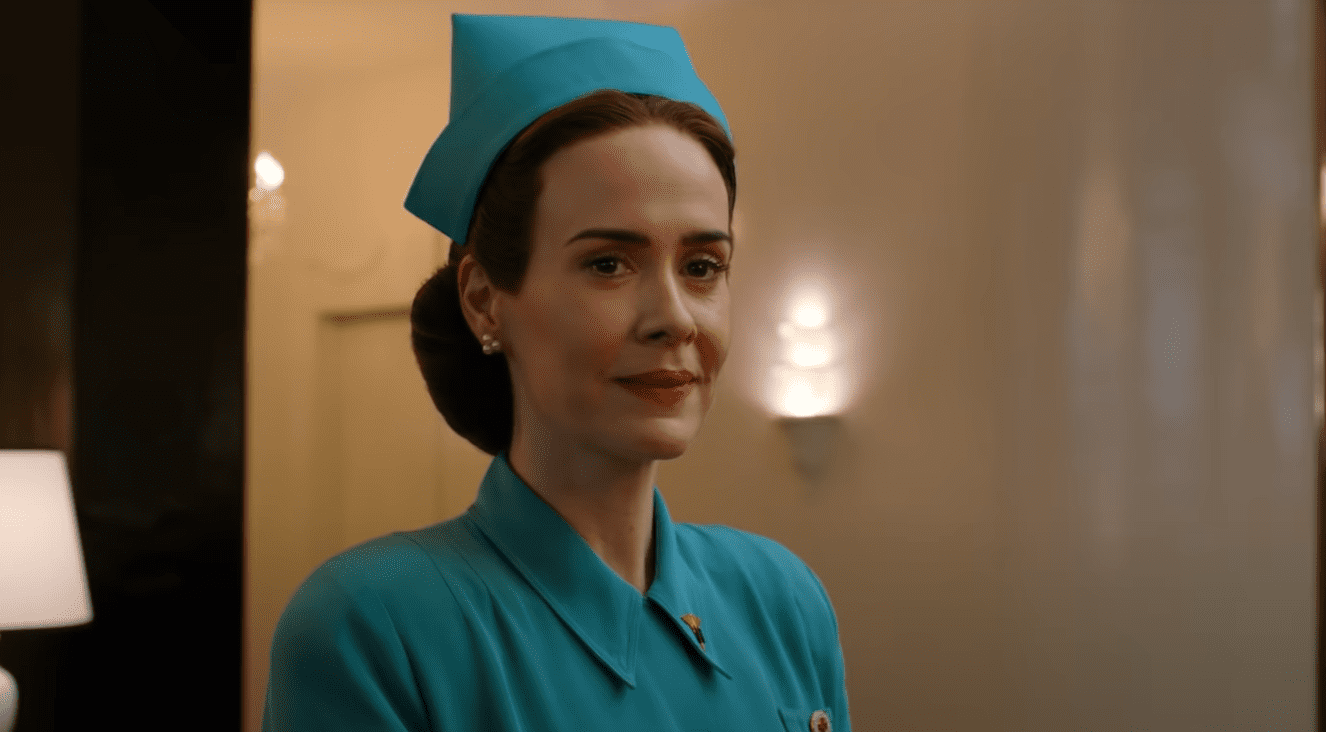 One of the most anticipated offerings arriving on September was ‘Ratched’ starring Sarah Paulson, and centering on the character Nurse Mildred Ratched depicted in the classic film One Flew Over the Cuckoo’s Nest, based on the work of novelist Ken Kesey, and it had a promising tone.

The limited series (all 8 episodes) officially hit the streaming service on September 18th, and so began a new twist on one of cinema’s most iconic characters.

The cinematography, use of colors, tones and settings, interwoven with the nuances of the times, made watching ‘Ratched’ an experience — as though you are traveling through time to witness a series of events unfold right before your eyes in real time.

The series doesn’t lose it’s pace through any of the episodes, nor does it bore you with pointless dialogue, or scenes with no true purpose. Every thing that happens throughout the series happens for a purpose, and is vital to the story.

‘Ratched’ is stellar throughout the first 5 episodes before it slightly veers off the tracks with a bit of confusing twists and turns that uproot this show from it’s comfortable stance in reality, to borderline ridiculousness as events playout. While this doesn’t deflate the impressive balloon, it slowly takes the air out of what was impressively built up through the first 70% of the series.

From Nurse Ratched’s instantly accelerated love affair with Gwendolyn (from cold to hot in a matter of moments), to the powerful connection that spawned between Ratched and Nurse Bucket (a feud that fueled the first half of the series), and the psychotic break of Charlotte who also seemed to adopt some super-human ninja abilities in the process, the series took an exciting pathway to conclusion for the audience and watered it down.

It almost felt as though this 8-part series may have been better served with a 10-episdoe slate.

While it certainly hinders ‘Ratched’ it doesn’t devalue or diminish the series. Paulson is stellar in her role, as is the entire cast, and it will likely make it’s mark as one of Netflix’s best in 2020.

Perhaps with a different journey to the conclusion over the last few episodes, a sweeter taste would have been left behind for what was an otherwise solid watch.