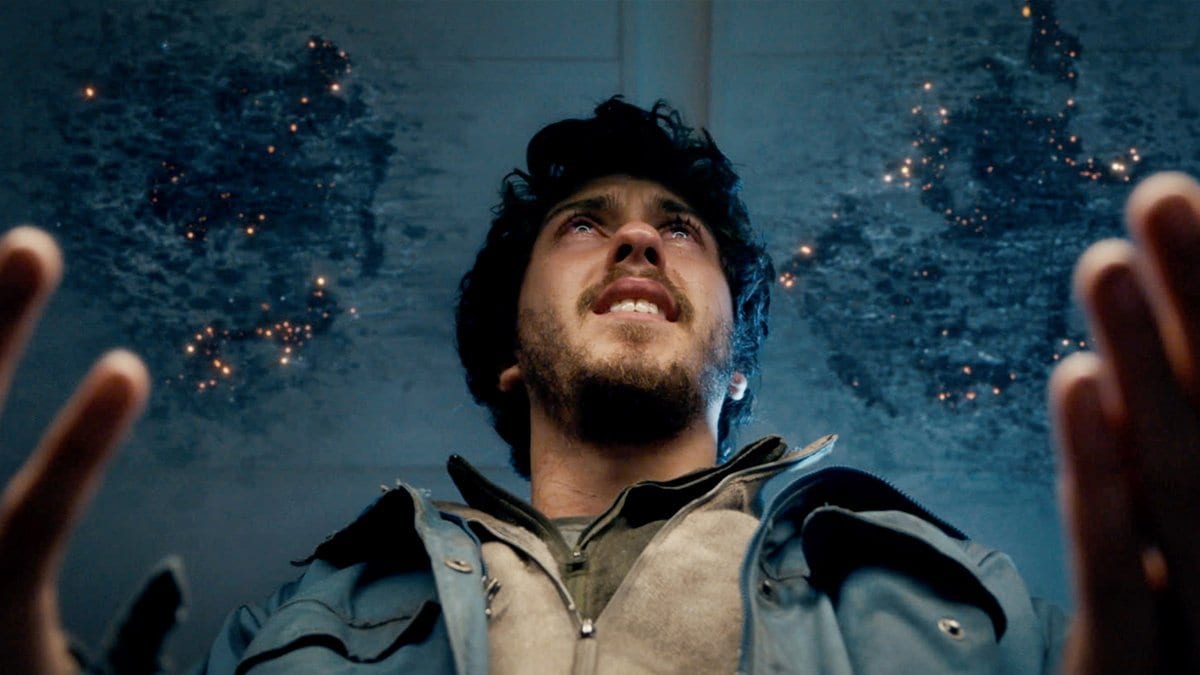 Lionsgate’s ‘Mortal’ starring Nat Wolff is set to arrive on digital and on demand on November 6th, with a DVD/Blu-Ray release slated for November 10th, and you can check out a brand new trailer for the upcoming film below.

According to the rundown: “In this spellbinding thriller, a sleepy Norwegian town erupts after an American backpacker is arrested. Witnesses claim a teen died after touching the stranger, and that he inexplicably started a fire that engulfed a farm. He warns a psychologist, Christine, that he has supernatural powers, and that anyone who gets too close to him dies. Is he a liar, a freak of nature, an angry god? Determined to find the truth, Christine draws nearer, and what she finds is beyond her wildest imaginings…”