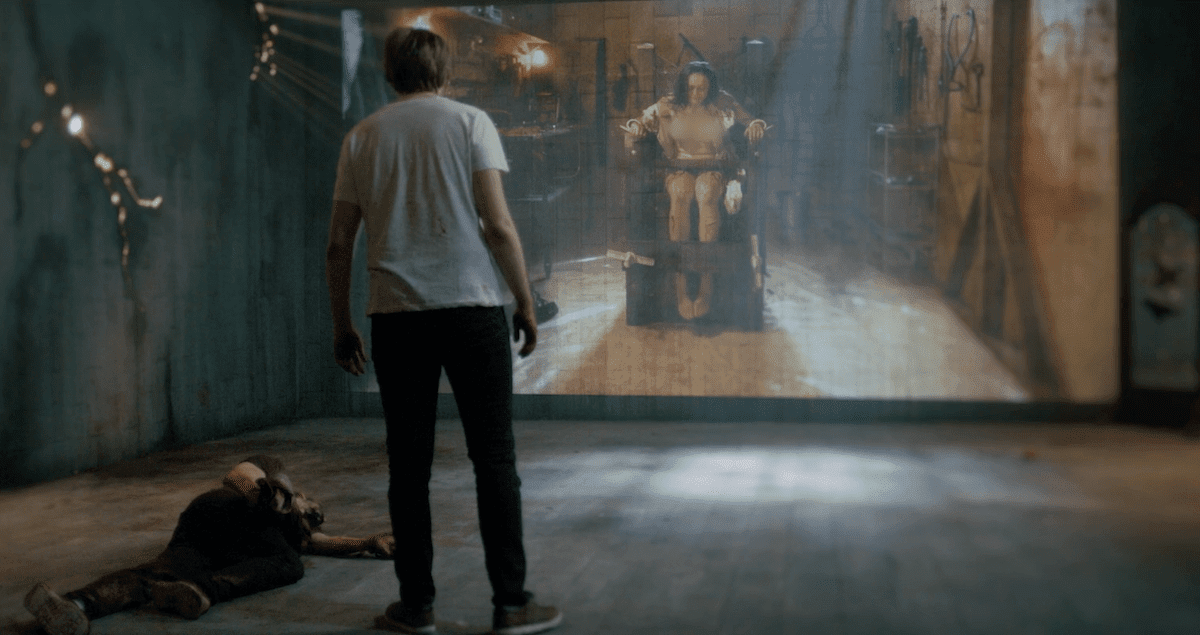 Gravitas Ventures is set to release G-Hey Kim’s horror ‘Don’t Click’ which is set to arrive in select theaters as well as on VOD platforms on December 11th, and a new trailer has arrived to hype it’s arrival.