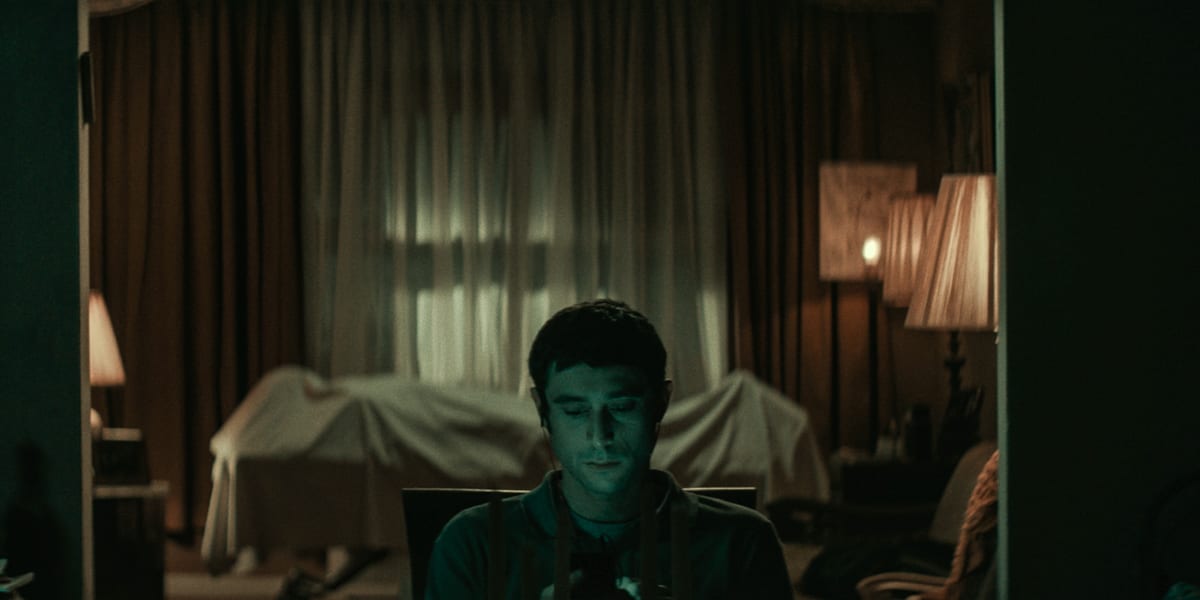 Keith Thomas’ festival sensation ‘The Vigil’ which is set to arrive via IFC Midnight in 2021, will arrive on VOD platforms in the UK on January 4th, 2021, ahead of it’s release in the United States.

According to the rundown: “After agreeing to be an overnight shomer (a Jewish practice in which a person watches over the body of a recently deceased community member), a young man who’s lost his faith discovers the house in which he’s sitting the vigil hides a dark and terrifying secret.”

In this article:Keith Thomas, The Vigil