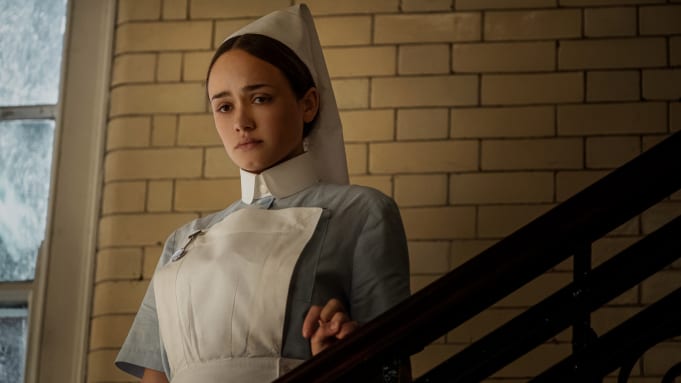 Shudder has acquired the rights to Brittish supernatural horror film ‘The Power’ starring Rose Williams, for North America, the United Kingdom, Ireland, Australia, and New Zealand, according to Deadline.

The Power marks the feature directorial debut of writer-director Corinna Faith and is set in 1970s London during a period of blackouts, where a young nurse on her first day on the job is forced to work the night shift in a decaying hospital that is home to a dark presence.

“With The Power, Corinna Faith has established herself as a remarkable new voice in genre cinema. We know Shudder members will be terrified by her debut feature and thrilled by Rose Williams’ star-making performance,” said Emily Gotto, Shudder’s Director of Global Acquisitions & Co-Productions.

“We’re incredibly excited to be partnering with Shudder on The Power. The team at Shudder’s passion for genre is unparalleled, and we can’t wait to share the film with their equally devoted audience”.

In this article:Rose Williams, The Power