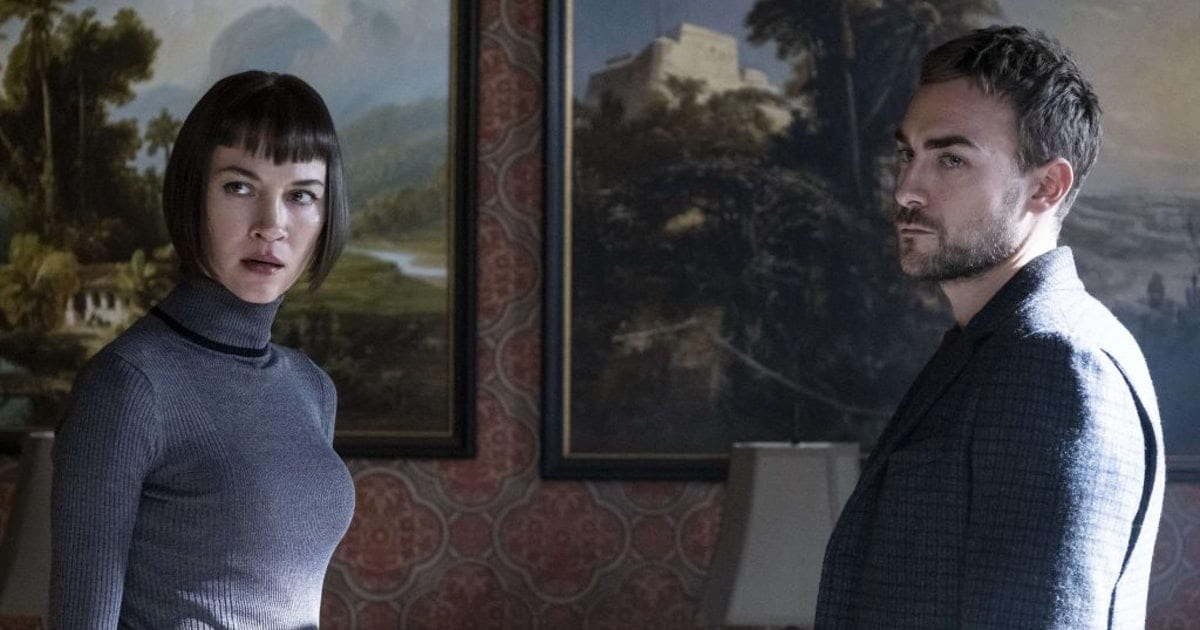 Hulu has officially pulled the plug on it’s horror series ‘Helstron’ after just one season, according to Variety.

“The move to cancel the series was not a surprising one, as “Helstrom” was the last live-action show produced by the now defunct Marvel Television unit under Jeph Loeb”, according to the report. “The writing may have also been on the wall due to the fact that marketing materials for “Helstrom” — including its trailer and key art — did not include the word “Marvel” despite being based on Marvel comic book characters.”

According to the original synopsis of the series: “As the son and daughter of a mysterious and powerful serial killer, Helstrom follows Daimon (Tom Austen) and Ana Helstrom (Sydney Lemmon), and their complicated dynamic, as they track down the worst of humanity — each with their own attitude and skills.”