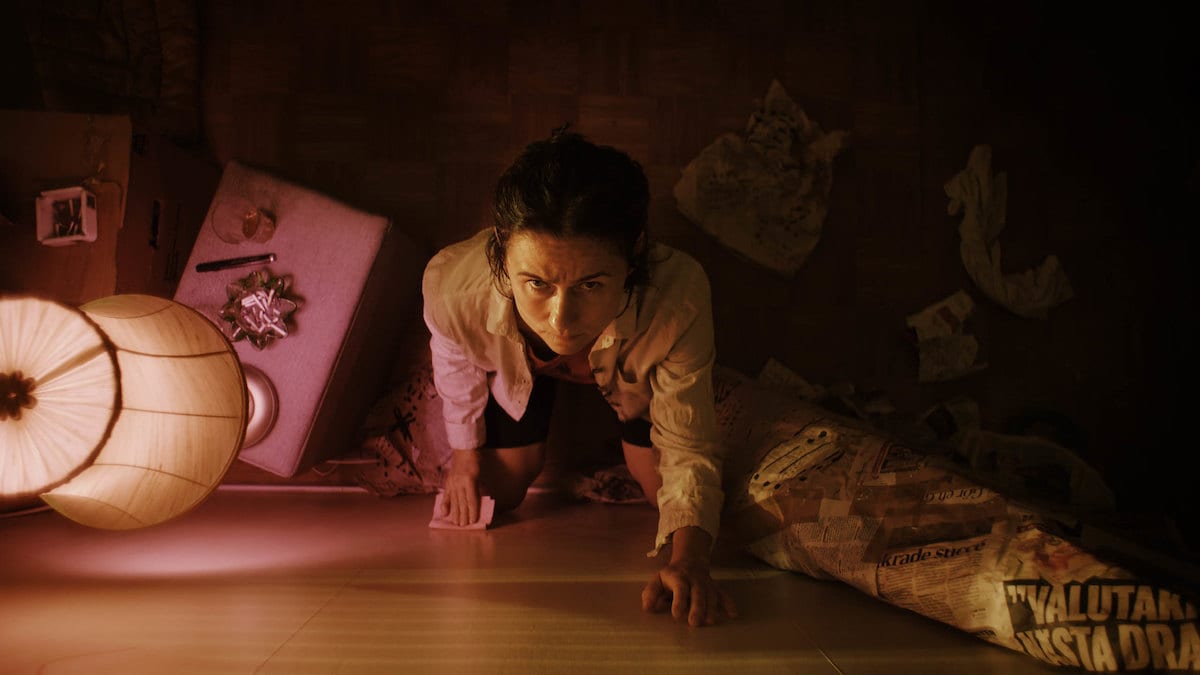 Ahead of the Sundance Film Festival, a new teaser trailer has been unveiled for the world premier of Frida Kempff’s indie thriller ‘Knocking’ which is being described as “a sophisticated and psychologically suspenseful narrative in which Kempf deftly amplifies Molly’s gut-wrenching feelings of self-doubt, coupled with a fierce and soul-baring lead performance by actress Cecilia Milocco.”

According to the official synopsis: “A woman (Molly) who has just experienced a traumatic incident is unnerved by a haunting knocking sound from upstairs in her new apartment building. As the noises become more desperate and increasingly sound like cries for help, she confronts her neighbors, but it seems no one else can hear them. In an unsettling quest for truth, Molly soon realizes that no one believes her, and begins to question if she even believes herself – a realization that is perhaps even more chilling.”

Check out the short teaset below: