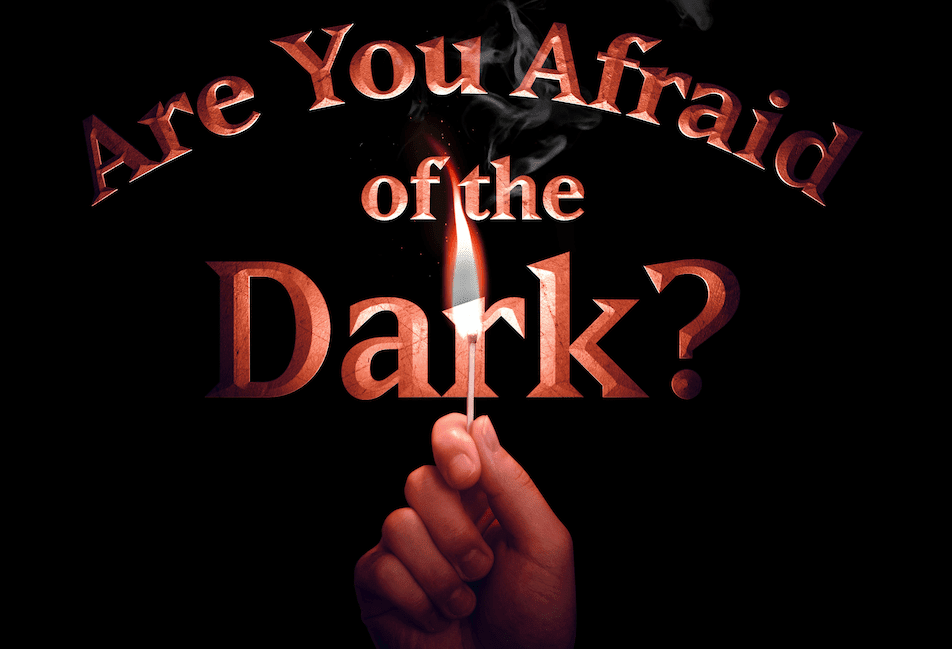 Nickelodeon took to Twitter to share a teaser for the new season of ‘Are You Afraid of the Dark’ entitled “Curse of the Shadow”, which will pack 6 brand new episodes that will premier later this year.

According to the synopsis: “This new group of kids tell a terrifying tale about a curse that has been cast over their small seaside town, haunted by an all-new villain named the Shadowman.” The new season stars Bryce Gheisar, Arujun Athalye, Beatrice Kitsos, Malia Baker, Dominic Mariche, and Parker Queenan.